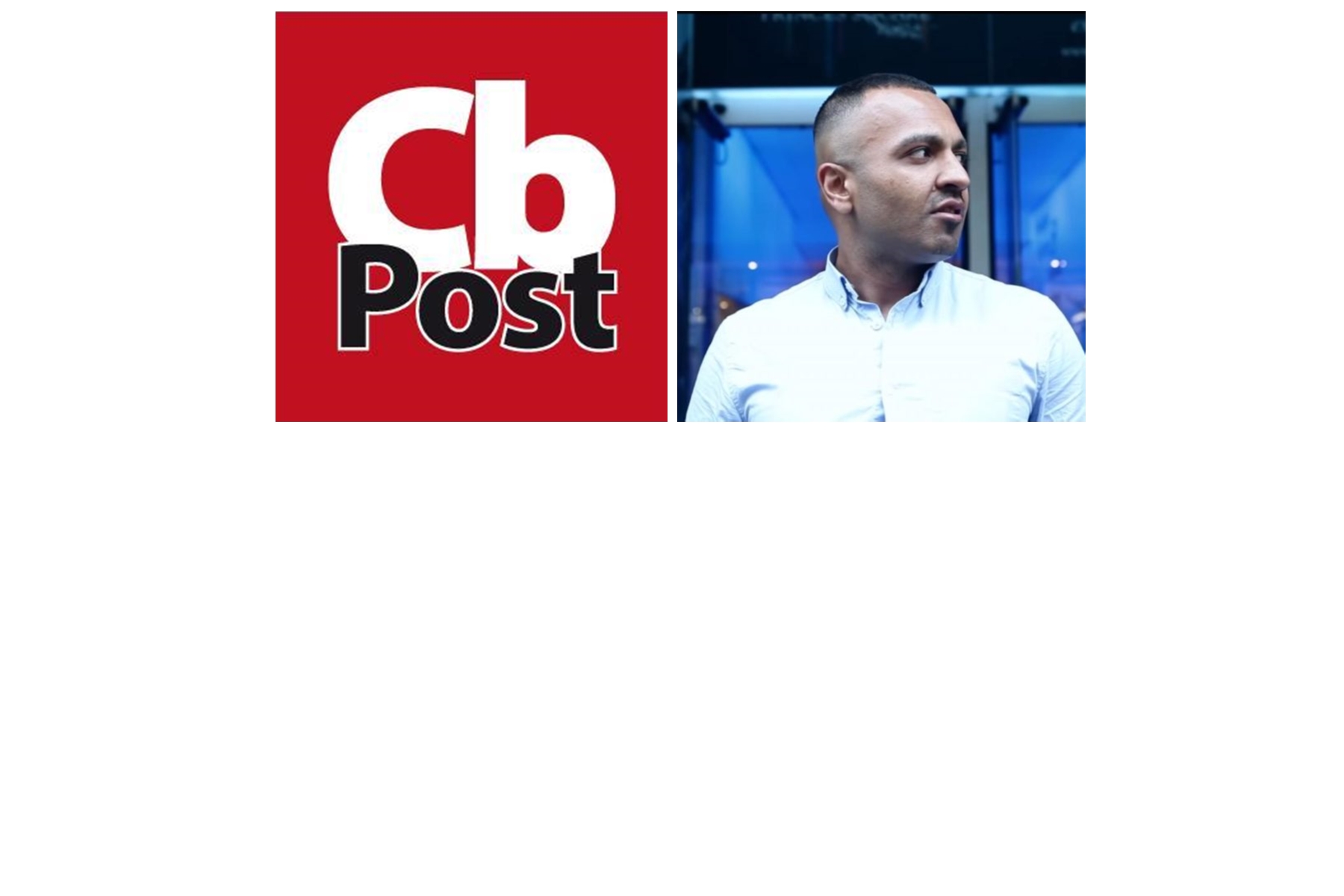 Sir Alex Ferguson, a legendary Manchester United manager, boycotted the BBC in 2004 after it made false abuse allegations against his son, Jason in a TV documentary. In 2010 it was reported that Sir Alex Ferguson could face sanctions for boycotting the BBC. The BBC continually make false allegations and are involved in the wrongful […]