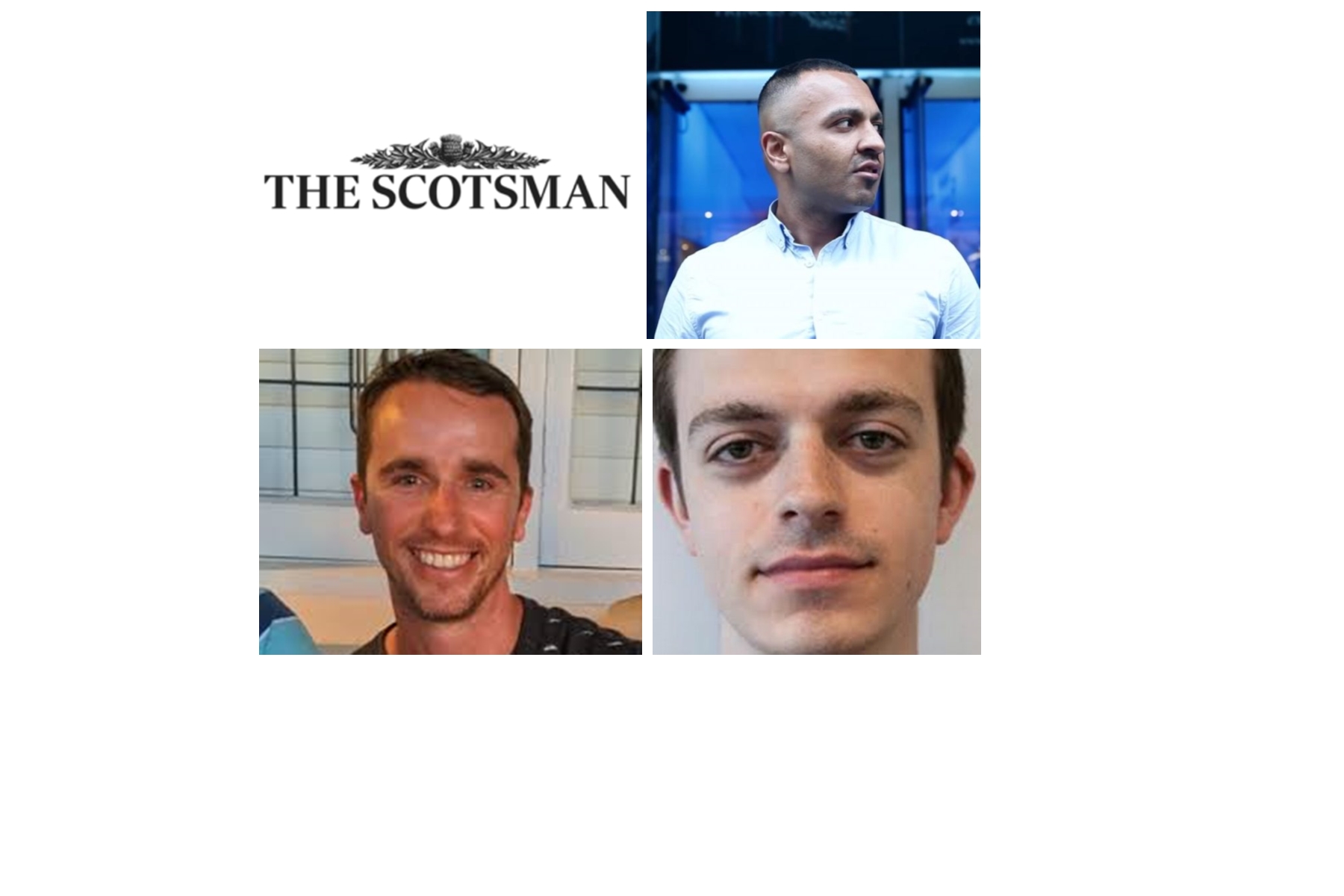 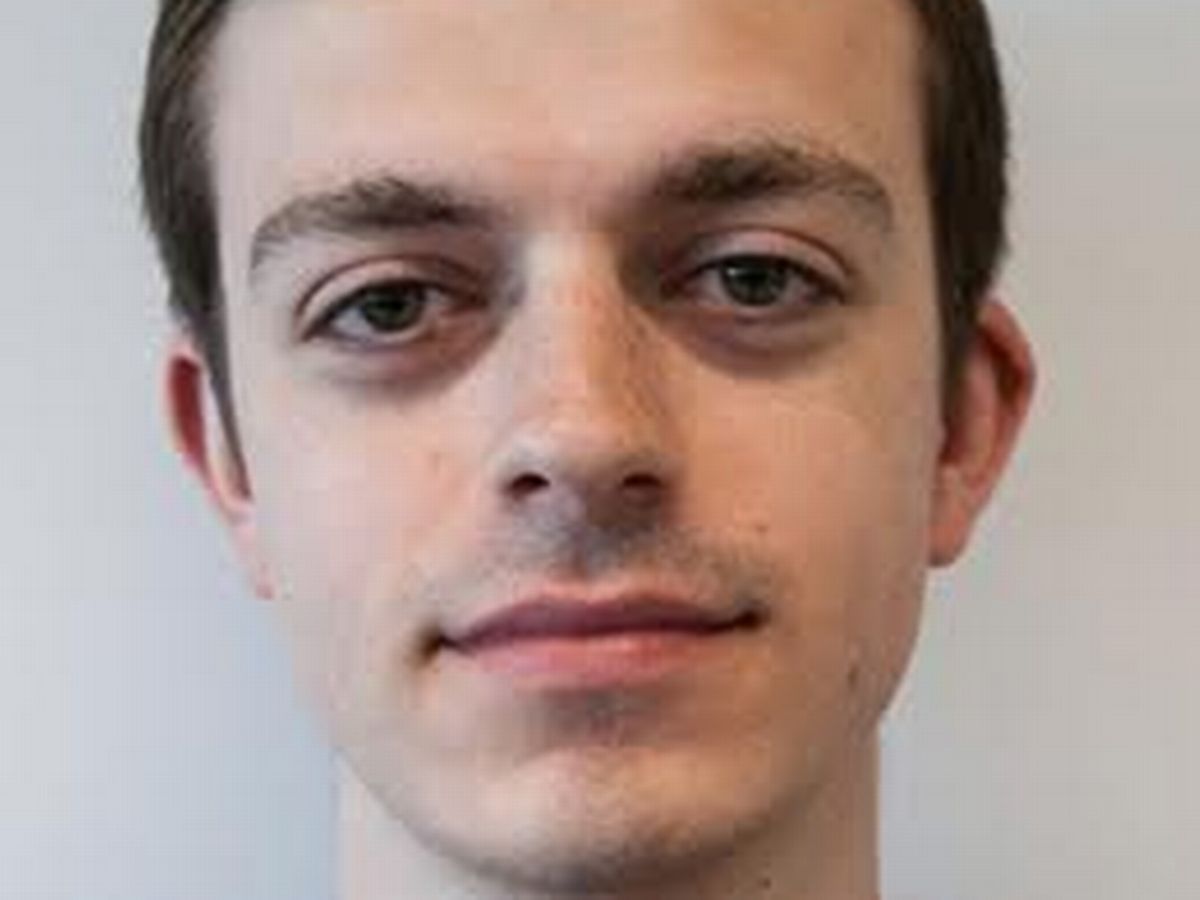 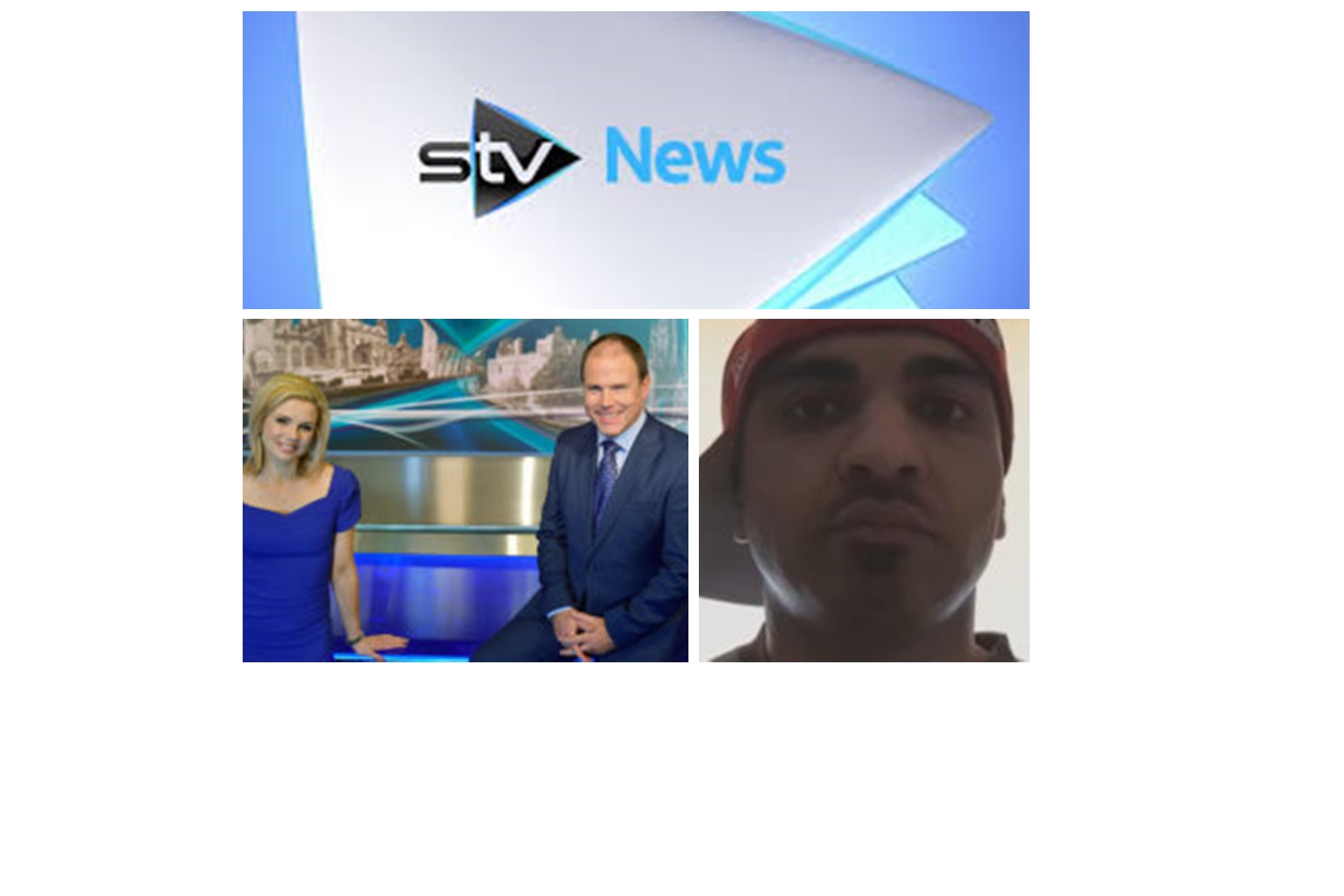 Scumbag Reporters At STV News Make False Claims About Wrongful Conviction Of Addy Agame Ahmed (Who Is Not Guilty!)
0

Fake News Journalists At “STV News” Lie By Stating – “Pick-Up Artist Preyed On Vulnerable And Young Girls” (Who Were Actually Adults That Gave Him Their Contact Details) STV News are an unprofessional outfit; not only have they republished falsehoods about Addy Agame Ahmed from a horrible lying source in the form of a court […]