Nicole Sturgeon could be replaced as the Scottish First Minister by the end of the year, according to the latest betting odds. The bookies are making it 11/10 that the SNP leader will leave her post by the end of 2020. A bookies spokesperson stated; “With Alex Salmond’s trial looming and MP’s within the SNP […] 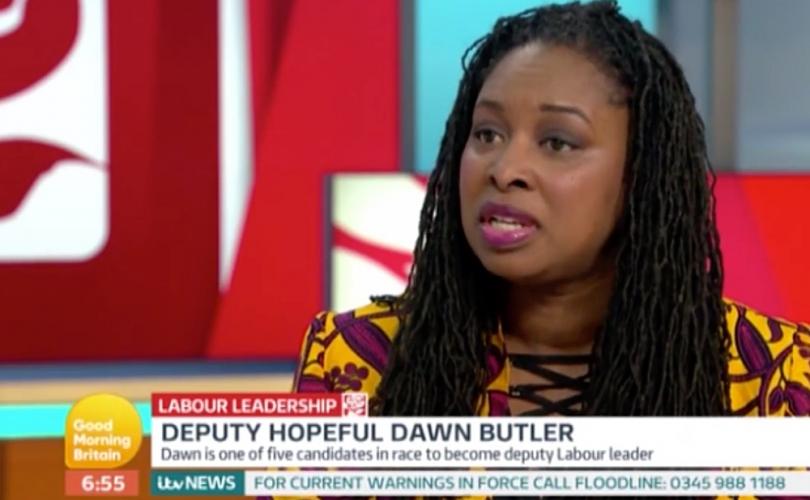 MP Dawn Butler States Babies Are Born Without A Gender
0

Labour MP Dawn Butler received furious backlash on Twitter after she claimed, “a child is born without sex” during an interview  with Richard Madeley on Good Morning Britain. The heated debate began when Richard stated ”when a child is born, they are identified and observed in a particular way.” Dawn then responded with ”a child […]