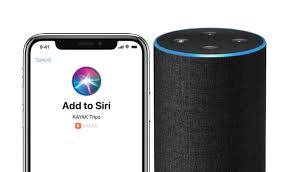 A UN reporter has claimed that default feminine voices used in AI assistants like Amazon’s Alexa or Apple’s Siri promote gender stereotypes of female subservience. The reporter continued, stating that the voice apps were designed to respond politely to sexual or gendered insults from users, which the dumb-ass reporter said can lead to the normalisation […] 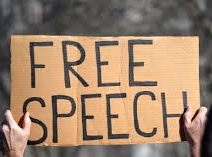 Left-Wing Activists Don’t Care About Diversity Or Free Speech; They Only Pretend To When It Suits Their Fascist Agenda
0

Conservative Speakers Increasingly Silenced By U.S Student Protesters In the 1960s The University of California Berkley was open to the free speech movement, it was open to discuss and debate off campus issues, however lately it has become much less receptive to such a divergent idea. Arthur Laffer who is more an economist rather than […] 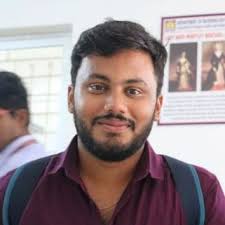 The rancid hypocrites at “reclaimthenet.org” pose as right-wing neutrals but in reality just copy fake news BS from leftist vultures like the clowns at the BBC. The amateur blog claims to “defend free speech and push back against media gatekeepers,” and you do that by promoting an article that shames and censors heterosexual men by […]