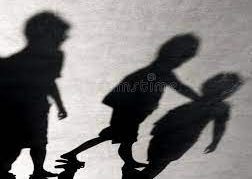 Boys at private schools embroiled in alleged abuse scandals are having to change out of uniform to avoid street attacks and verbal abuse.

Current male pupils also fear including their school name on CVs in case they are turned away by potential employers because of the negative associations.

Others – aged as young as 13 – have faced abuse from members of the public and have been branded rapists in the street, prompting some to change out of uniform for journeys to and from school.

It comes after thousands of  alleged accusations of sexual harassment and rape were posted on a campaign website, Everyone’s Invited, with some allegations naming famous establishments such as Eton, Highgate School and Dulwich College. None of these allegations have been proven!

Parents of innocent children fear a backlash. One said: ‘My son is being unfairly treated because of this. He’s now associated with these allegations and is scared for his future.’ Another woman tweeted: ‘Boys are being attacked and beaten up based on allegations. Trial by social media is dangerous and potentially very damaging.’

One boy at a London independent school stated: ‘A lot of us are worried our association with the school is going to damage our job prospects. People will just look at us and see a rapist.’

A 46-year-old mother of boys aged 12 and 17 stated: ‘This is scaring me. What if it’s a case of two different perspectives of an event? What if the accusations are false, or exaggerated? How does a young man get his reputation back?

‘I know of boys being ‘cancelled’ by friends they’ve had since primary school because nobody wants to associate with them in the wake of allegations. They are being branded as rapists without any opportunity to share their perspective – it’s frankly terrifying.’

A teenager who on arrival at sixth-form college allegedly had girls screaming at him after a story had circulated has not returned since. None of his friends have been in contact with him, fearing they will be ‘cancelled’ if they break ranks.

One boy was obliged to share intimate text messages with his parents to prove that an encounter had been consensual after a girl he had been in a relationship with told a very different version of the story. 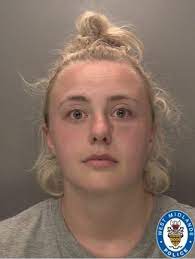 Evil female Ellie Wain was given a life sentence to serve a minimum of 17 years She convicted of murder after fatally stabbing her boyfriend in the street outside their home. Ellie Wain was armed with a knife following an argument with Kieran Brown. He was promptly driven to hospital by a relative but sadly 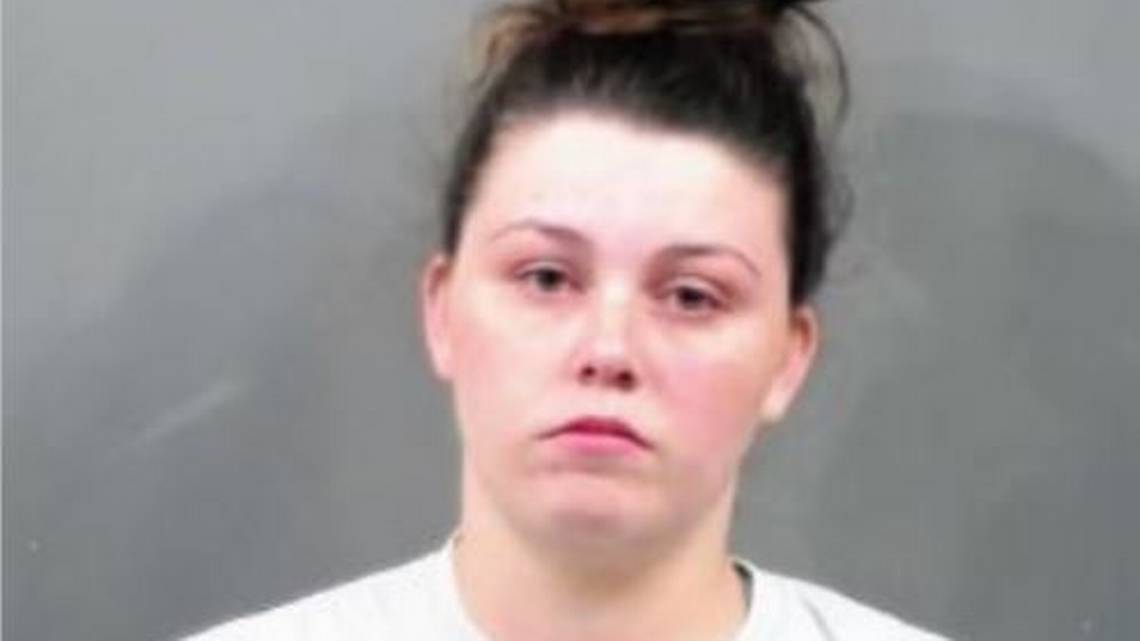 The Sedgwick County Sheriff said that a detention deputy applying for a new position within the agency has been fired and arrested on suspicion of criminal charges after she admitted to a background investigator that she’d lied about being sexually assaulted by a male coworker. The former deputy, LeAnn Bailey Blair Schlicher of Derby, was 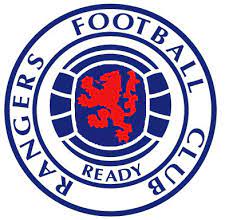 This is not the first time that the scumbags at BBC Scotland have targeted the great Rangers football club – they selectively edited a video of Rangers legend Ally Mccoist out of context, showing him smirking at former Celtic manager receiving death threats, something Mccoist did not do and the dirty dogs at the BBC 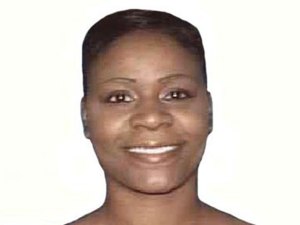 Cheating False Accuser Tracy Denise Roberson Jailed For 5 Years For Manslaughter Because She Made Fake Rape Claim Due To Being Caught Having Sex By Her Husband, Resulting In Him Murdering Her Lover