Feminist Cheats On Husband, Has Baby With Lover & Tells Husband It’s His Child; He Finds Out And Divorces Her, Yet He Still Has To Pay Child Support & Alimony After Divorce Because Corrupt Family Court Ordered It

A corrupt Finnish family court decided that a man has to pay alimony for a child which is not biologically his, and was the result of his wife cheating on him with another man. The Helsinki court of appeals chose to uphold the verdict set forth by a district court earlier this year.

The man’s wife had given birth to the child in 2014, but it wasn’t until two years later that it became known that he was not the biological father of the child. This resulted in the couple’s divorce; the man applied to have his paternity obligations scrapped and was denied.

The mother of the child sued her ex for alimony, and the court had ruled that he is obliged to pay alimony totalling €308 ($360 dollars) per month until the child comes of age in 2032 as well as for the legal costs of the cheating wife who had taken him to court.

The case has sparked a social media uproar, with many Finns finding the ruling unjust, siding with the man and demanding a defence of men’ rights. 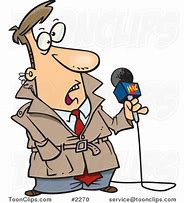 Addy Agame Proven Innocent, Beats False Allegations Due To Miscarriage Of Justice / No Actual Crime! –https://www.youtube.com/watch?v=43CGp8ptitk Adnan Ahmed aka Addy Agame Wins Appeal To Overturn Wrongful Conviction / Sentence Due To Miscarriage Of Justice And No Actual Crime To Answer To –https://redpillrights.com/adnan-ahmed-aka-addy-agame-wins-appeal-to-overturn-wrongful-conviction-sentence-due-to-miscarriage-of-justice-and-no-actual-crime-to-answer-to/ https://www.addyagame.com/ Yep, we have another woke, radical male-feminist and self-proclaimed man-hater. There 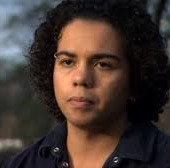 Children under 16 with gender dysphoria are unlikely to be able to give informed consent to undergo treatment with puberty-blocking drugs, three High Court judges have ruled. The case was brought against Tavistock and Portman NHS Trust, which said it was “disappointed” but immediately suspended such referrals for under-16s. The NHS said it “welcomed the 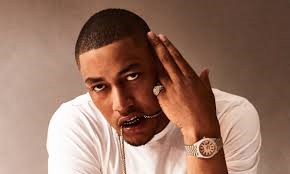 London Rapper Dutchavelli has been falsely accused of grooming by online social justice warriors and feminist hate groups. Dutchavelli’s Instagram account was hacked and many of his personal messages were leaked. He was accused of grooming a female by the woke mob online, which he strongly denies, there is no actual evidence of this false 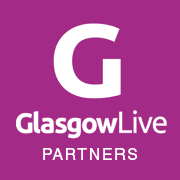