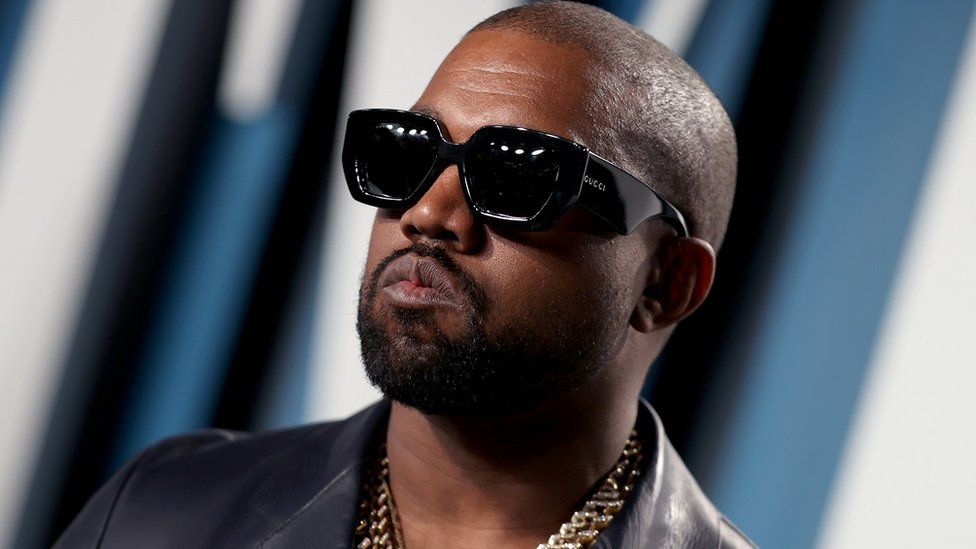 “This is Nineteen Eighty-Four mind control that we in – and mob mentality,” Ye said on a new episode of the Drink Champs podcast.

All the #metoo… like, when I sit next to Marilyn Manson and DaBaby right after both of them got cancelled, for five songs, you know… they’ll hit you with the accusations of somebody who you was with 10 years ago,” he said.

Ye continued: “And also, there are women who’ve been through really serious things, pulled in alleys against their will – that’s different than a hug, but it’s classified as the same thing. It’s power and politics. You know, power-hungry maniacs and just control.”

“They can’t cancel us all,” he told podcast hosts. West previously criticised the #metoo movement in his 2018 track ‘Yikes’, rapping: “Russell Simmons wanna pray for me too / I’ma pray for him ’cause he got MeToo’d”

The lyric was in defence of Def Jam’s Russell Simmons, who was previously falsely accused. 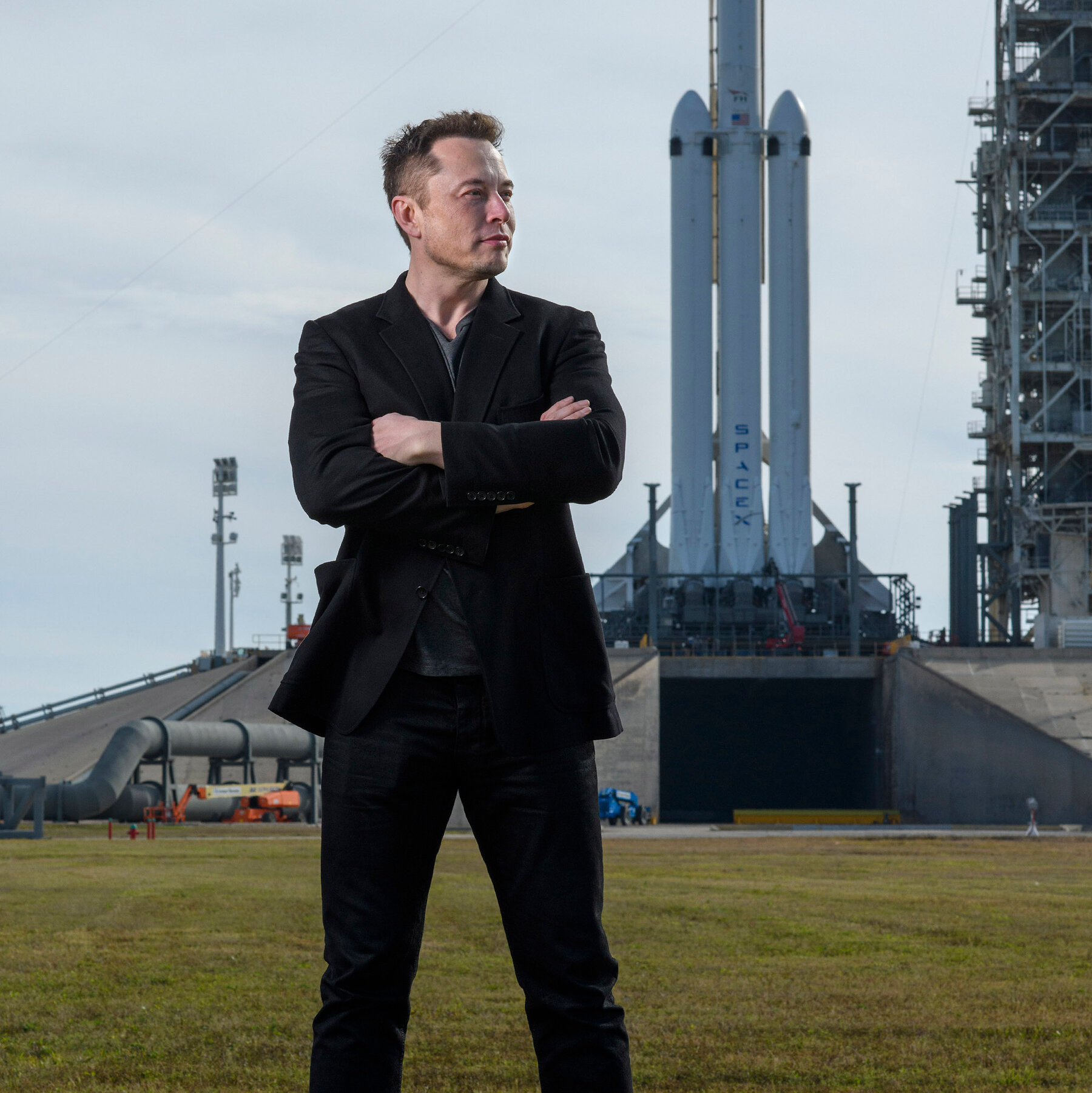 Elon Musk warned repeatedly on Twitter recently that “political attacks on me will escalate dramatically in coming months” in response to him buying Twitter. “Watch their dirty tricks campaign against me unfold,” Musk correctly added. Lo and behold the evil mainstream media scum recruit yet another vile female liar to make false accusations of sexual 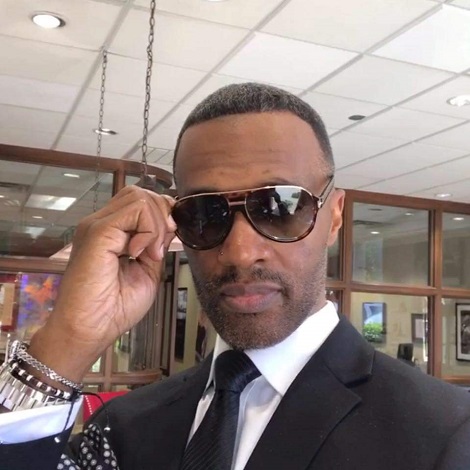 Kevin Samuels was the most popular men’s voice for relationships and self-improvement. He is the only content creator from the male online space that managed to go mainstream even more so than Jordan Peterson. His message was brutally honest and positive. He helped a lot of people. Some vulgar online voices are celebrating his death 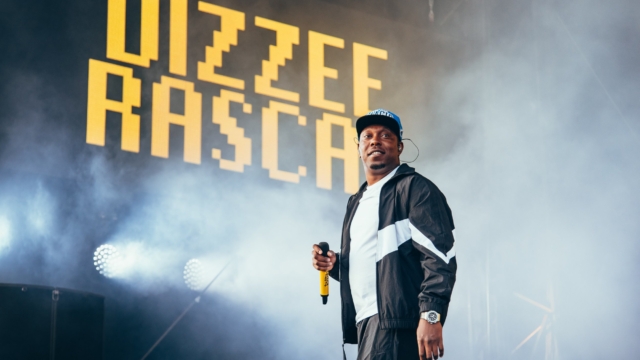 The legendary UK hip-hop / grime artist Dizzee Rascal, real name Dylan Mills, was wrongfully convicted of false allegations of assaulting his clout chasing bitter ex Cassandra Jones (who has two children with rapper) following an unfair trial. This is a regular state of affairs in a gender bias UK court system which is designed 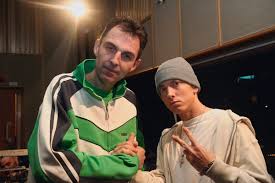 Legendary DJ Tim Westwood, Who Championed Black Music In The UK When Nobody Else Would, Is Falsely Accused Of Racially Motivated Sexual Allegations By Anonymous Haters & The Scumbags At The BBC (He Faces No Legal Action Due To Being Innocent)

DJ Tim Westwood correctly ‘strongly denies’ the ridiculous false allegations of fake sexual misconduct made by a few anonymous clout chasing, feminist propaganda influenced women. The scumbags at The BBC are at it again with #mepoo documentary hit-pieces, they are clutching on for dear life as the UK government has downgraded them to non-compulsory, non-forced