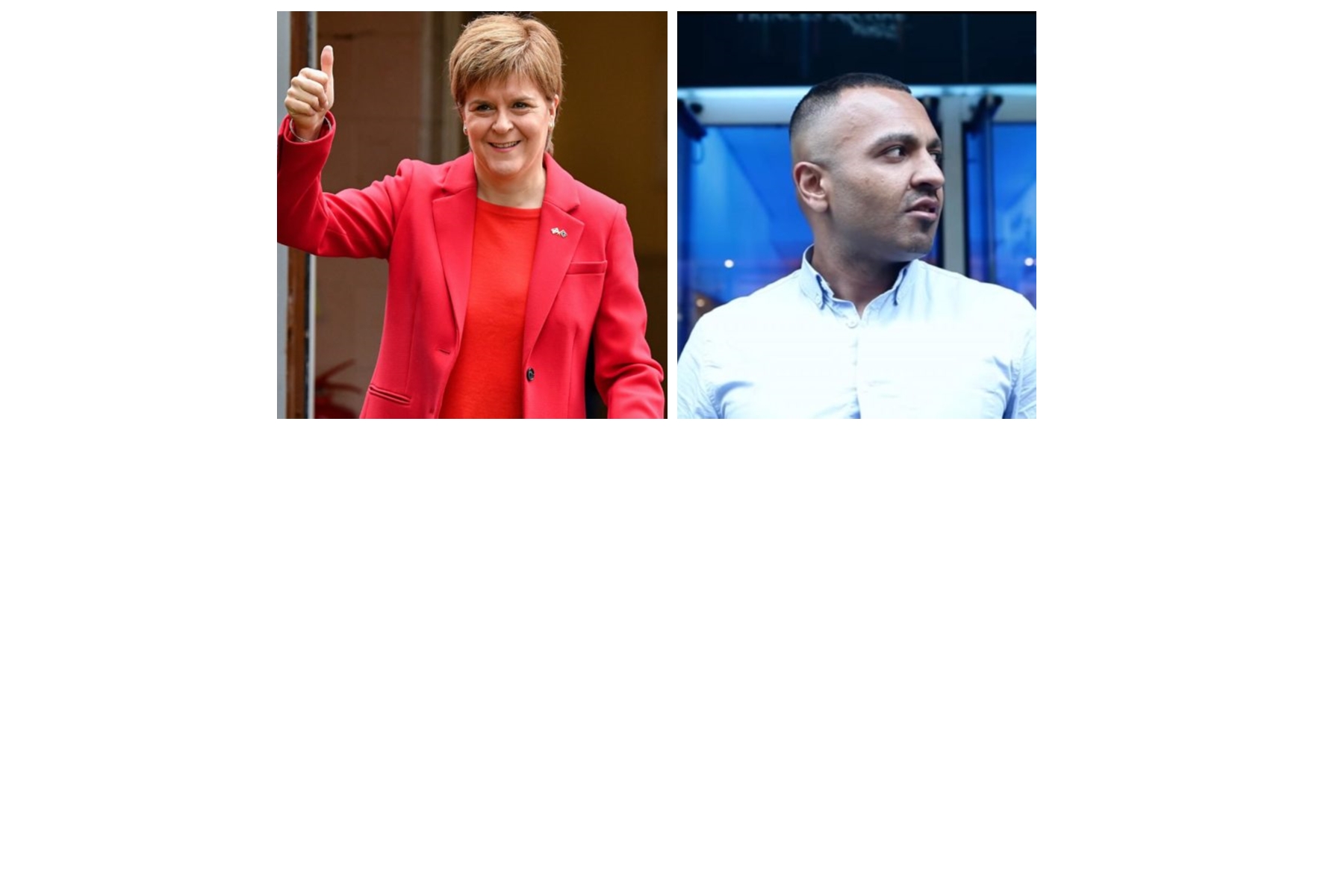 The slimy Scottish press stated; “Nicola Sturgeon told Scottish Parliament she was utterly sickened by what she saw,” in regards to Addy Agame. It’s quite strange how suddenly Nicola Sturgeon’s office then helped Adnan Ahmed’s girlfriend with advice on his case after his arrest, a bit hypocritical Nicola. Though Sturgeon is no stranger to hypocrisy, she was a sub-ordinate of her former boss Alex Salmond who was accused of multiple rapes and serious assaults while Nicola Sturgeon worked for him, she hasn’t said this is “utterly sickening,” I guess she condones real sickening behaviour. Ahmed on the other hand faced no such charges and only had “section 38 breach of the peace” (unfairly and wrongfully) to answer to.

Maybe Nicola is miffed as to why Alex didn’t go for her or maybe she’s like any other dishonest politician – she conveniently chimes in when it gets her public support! Sturgeon recently announced she wants Scotland to be a feminist state with female only MPs, that is sexist Nicola. If all the men left Scotland it would crumble into jelly. Sturgeon was also recently asked to apologise for a disgraceful comment she made dismissing the pay concerns of a serving police officer. Nicola also joined the hate-campaign against serving Prime Minister Boris Johnson over Brexit. Come on Nicola, don’t be jealous because he’s a male MP and because he is what you’ll never be – Prime Minister of the UK! Though Sturgeon does have one thing in common with Boris, they both have the same hairstyle, except Boris’ suits him. Nicola Sturgeon should be helping Adnan Ahmed and his family, they are Scottish citizens and suffered a massive injustice at the hands of the media, instead of irresponsibly condemning an innocent man who was wrongfully convicted for something that isn’t even a crime under Scottish Law!

Feminist Cheats On Husband, Has Baby With Lover & Tells Husband It's His Child; He Finds Out And Divorces Her, Yet He Still Has To Pay Child Support & Alimony After Divorce Because Corrupt Family Court Ordered It

A corrupt Finnish family court decided that a man has to pay alimony for a child which is not biologically his, and was the result of his wife cheating on him with another man. The Helsinki court of appeals chose to uphold the verdict set forth by a district court earlier this year. The man’s 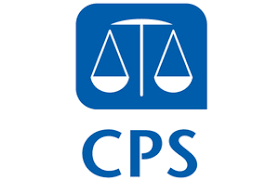 UK prosecutors have been advised to disregard “sexts” and explicit images sent between people when handling rape cases. This will give false accusers more incentive and fuel to lie about false allegations in exchange for compensation payments up to £50,000 – making it even easier to prosecute innocent men whilst ignoring vital evidence! The new

Celtic manager Neil Lennon says there is “no justification” for his job to be under threat as he railed against the “hysteria” in the scummy Scottish press over his team’s form. Lennon says the majority of fans still back him as he blamed a media agenda. “There’s a clear lack of respect because of one

Addy Agame Proven Innocent, Beats False Allegations Due To Miscarriage Of Justice / No Actual Crime! – https://www.youtube.com/watch?v=43CGp8ptitk Adnan Ahmed aka Addy Agame Wins Appeal To Overturn Wrongful Conviction / Sentence Due To Miscarriage Of Justice And No Actual Crime To Answer To – https://redpillrights.com/adnan-ahmed-aka-addy-agame-wins-appeal-to-overturn-wrongful-conviction-sentence-due-to-miscarriage-of-justice-and-no-actual-crime-to-answer-to/ https://www.addyagame.com/ The Josef Shomperlem forum is a amateur sleazy site. The toxic