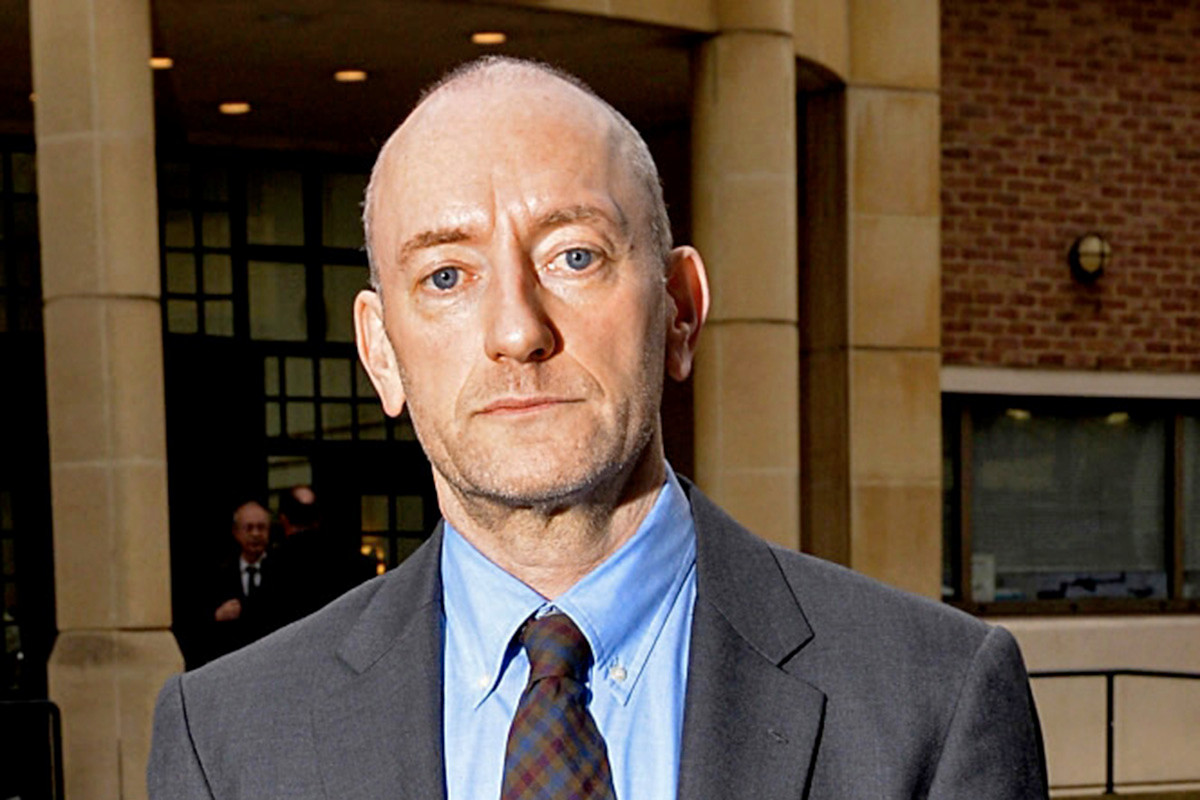 Mark Pearson, the man wrongly accused of sexually assaulting a “well known” film star after he brushed past her at Waterloo train station, has blamed the Crown Prosecution Service for bringing the “bemusing” case to trial.

Mark said the police “were as bemused as I was” about the case, and that he was still waiting for an apology from the CPS. Mr Pearson was accused of attacking the actress, who wasn’t named for legal reasons, as he made his way across a crowded concourse.

But CCTV footage shows the 51-year-old artist and picture framer did not break his stride as he walked past the false accuser. In the footage Mr Pearson can be seen with a newspaper in his left hand and a bag in his right.

No physical contact could be seen between the pair and it reportedly took them no more than half a second to pass each other, a half a second that Mr Pearson has said turned into “a year of hell.”

The CPS were shown to have deliberately slowed down the footage, making it appear as though Mr Pearson had more time to assault the alleged victim.

He continued saying; “They [the CPS] should have looked at the evidence and concluded, as everybody else did, that I could not have done it, I haven’t been given an apology. No explanation.”