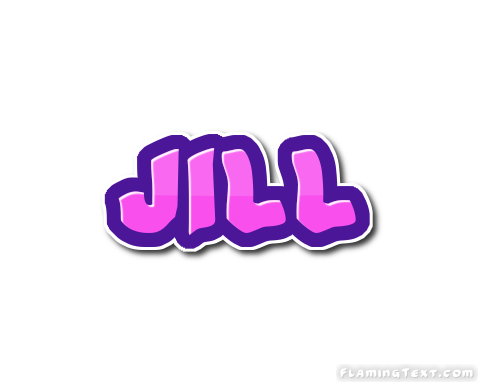 My name is Jill. I’m 22, from Sheffield and currently in University. I met Addy while I was living in Glasgow in 2016. I had just turned 19 at the time and was in a really abusive relationship and in the process of a harsh break-up with my ex. After a horrible argument with my ex, I walked to Sauchiehall Street from the West End to clear my head. It was a sunny day in the summer and the street was packed. I did notice Addy and his friend Joe from afar, but I was in a terrible mood, I don’t know what drew him to me.

Addy approached me all smiley and confident and said I looked nice. He was so charismatic, witty and refreshing. It made my day. It was so different from the toxic relationship I was in with my ex. I clicked with Addy instantly, he was charming and fun. After about 10 minutes of conversation we went into the Starbucks on Sauchiehall Street and had iced coffees. It was a good laugh. We did share a kiss; it was an exhilarating experience, so spontaneous and very sexy.

We both lived in the West End at the time, so we walked there together. We did go to his flat briefly but nothing happened as I was still in the midst of a break-up and not ready mentally. We kissed and exchanged numbers, then he called me a cab home. We stayed in touch over the next few months but never met up because I had moved back down south. At no point have I ever felt threatened, abused, intimidated or uncomfortable around Addy. He never forced himself on me or ever pressured me into anything. I knew he was in his early 30’s but he looks, acts and thinks younger. He’s a free spirit. I wish more guys my age were like him.

I happened to be coming up to Glasgow in early 2017 from Sheffield and I got in touch with him. I knew about his You Tube channel and I saw him on social media with other girls. I knew he was the type of guy to have fun with and nothing more. At that time in my life, that’s what I was looking for, especially after my previous relationship.

I saw Addy quite a number of times over the period of about 6 months when I would visit Glasgow. We would meet up, hang-out and have a good time. Things fizzled out when he met someone else in a more committed set of circumstances which surprised me as I didn’t think he was the type. However I knew what it was between us and I made the choice to see who I wanted and when I wanted. It was a positive experience.

When I heard what happened to him in The Scottish Media and online, I was distressed. He’s not the guy they are making him out to be. This would never happen in England. I did write to him during his remand to let him know I support him. The girls who spoke against him are exaggerating because they are influenced by social media, they’ve not actually hung out with him and don’t really know him. It’s either false allegations or twisted facts – one minute they are fine, the next (as soon as the media hate campaign happened) they suddenly turned against him. It’s attention seeking, lame and shameful. He’s a good guy.

From what I understand he wasn’t sentenced, just placed on remand and will be out soon as he cannot be held much longer for what they pinned on him. He was acquitted of 13 charges because they were bullshit allegations, the other 5 were a stitch-up job by the jury – and who the hell convicts someone for chatting up females? It’s ridiculous, it’s not a crime, only in Scotland! I’ve never been more proud of being English in my whole life! Anyway, this testimonial is to let him know there are women out here who support you Addy, don’t pay attention to the losers who don’t. They guy reporters probably can’t get a girlfriend and acted out of jealousy and the haters have nothing better to do with themselves. Keep your head up boy and stay positive, you’re a winner – come out and show them your fighting spirit. 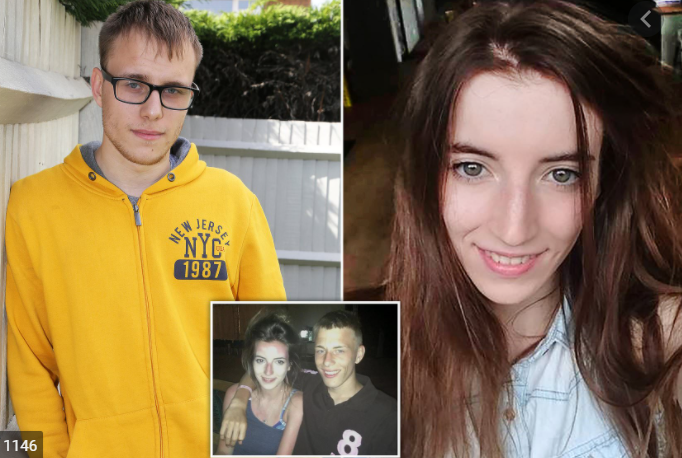 Jordan Worth was sentenced to seven-and-a-half years in prison after admitting to controlling and coercive behaviour in an intimate relationship, wounding with intent and causing grievous bodily harm. Jordan was the first woman in the UK to go to prison for coercive and controlling behaviour. There’s a lot of stigma that prevents men from speaking 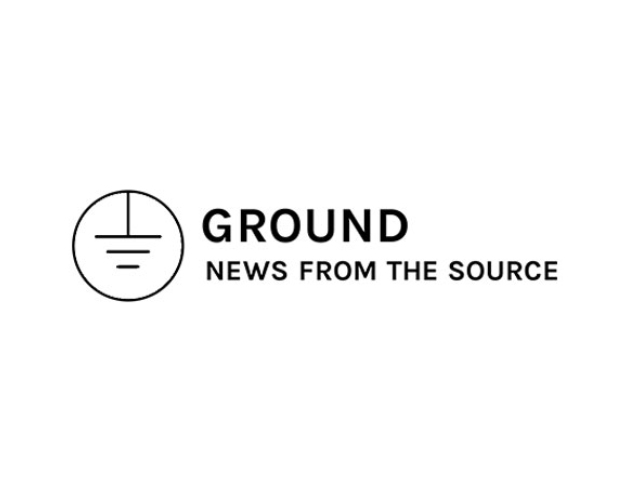 Corrections Regarding Previous Article About Ground.news - They Are In Fact An Impartial Neutral News Outlet That Report Both Sides Of The Story 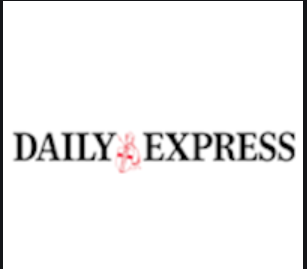 The scumbag fake news outlet ‘The Daily Express’ only included a clickbait video from their scumbag press pals The Daily Record. If you want to get a true understanding of the media set-up of Addy Agame (by the way, he defeated the Scottish Media despite their treacherous plot!) Watch the following; EPISODE 1-  ”Mainstream Media 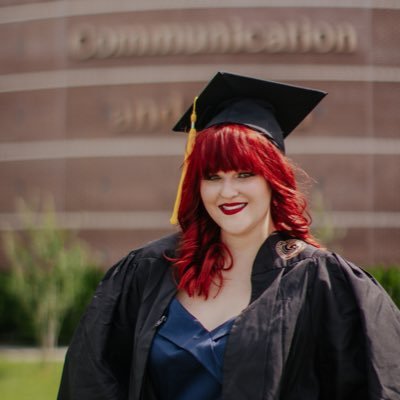 Addy Agame Proven Innocent, Beats False Allegations Due To Miscarriage Of Justice / No Actual Crime! – https://www.youtube.com/watch?v=43CGp8ptitk Adnan Ahmed aka Addy Agame Wins Appeal To Overturn Wrongful Conviction / Sentence Due To Miscarriage Of Justice And No Actual Crime To Answer To – https://redpillrights.com/adnan-ahmed-aka-addy-agame-wins-appeal-to-overturn-wrongful-conviction-sentence-due-to-miscarriage-of-justice-and-no-actual-crime-to-answer-to/ https://www.addyagame.com/ Dirty, sleazy hack Rachel Stamford is a scummy liar that attempts