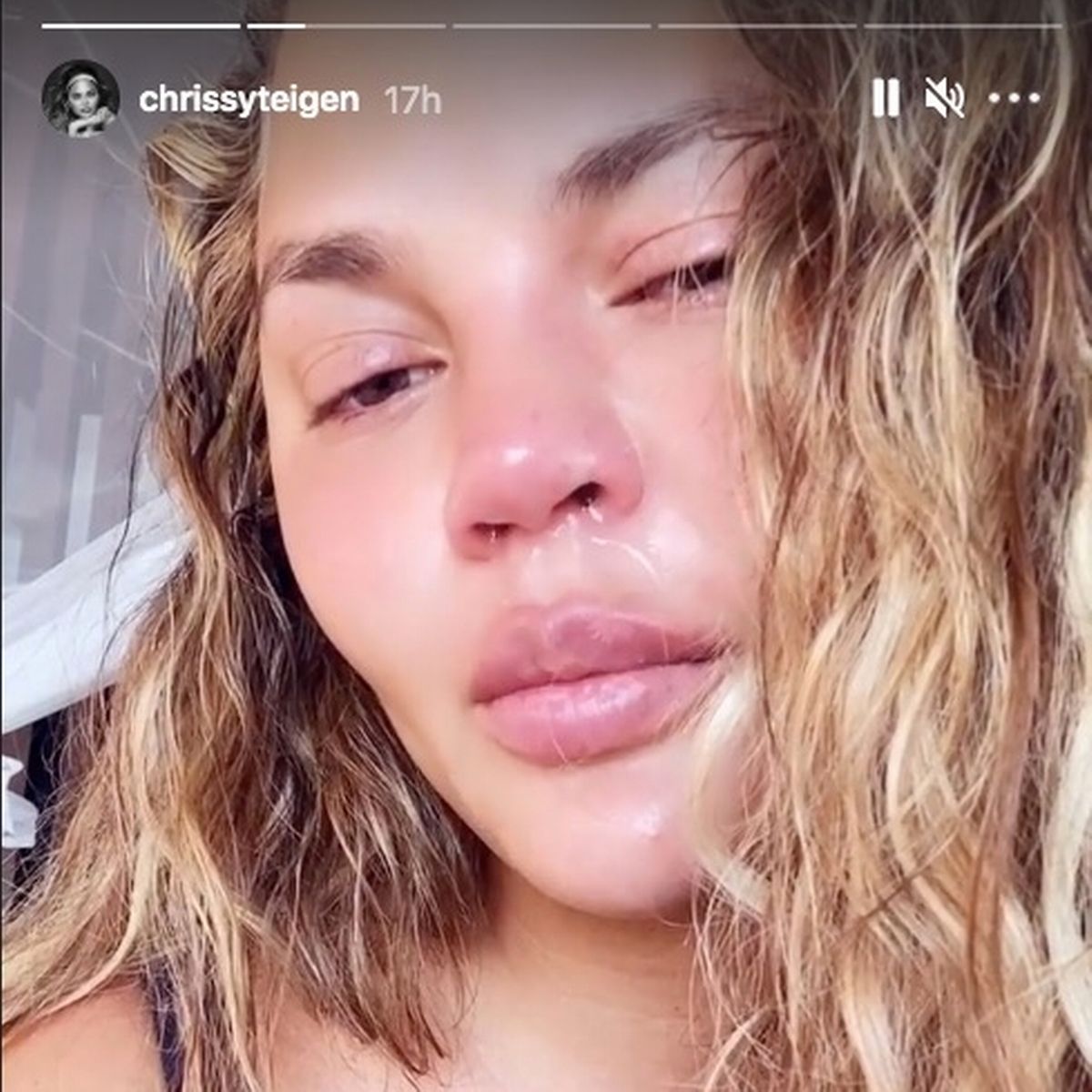 The kitchen items in Teigen’s Cravings cookware line were marked “unavailable” on Macy’s website and the items did not appear at all for sale.

The items were pulled from Macy’s website after it was exposed Teigen had previously encouraged another female Courtney Stodden to commit suicide when Stodden was an underage teenager.

Teigen took to Twitter on to apologise for her past remarks, saying that she was “an insecure, attention seeking troll,” adding that she is “ashamed and completely embarrassed” by her behaviour.

Teigen’s cookware line can also no longer be found at Target.

Walmart is still selling Teigen’s cookbooks on its website, although, her cookware line appears to be available through third-party sellers, with at least one of them trying to sell for a staggering $1,065. Reviewers have also given the trash cookware set a one-star rating.