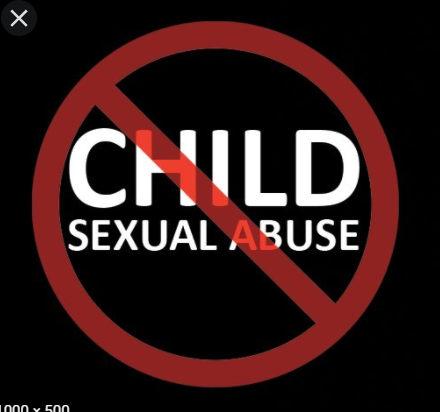 A 34-year-old feminist, was convicted of statutory rape for engaging a 15 year old boy in a sexual tryst that resulted in her getting pregnant. A shambolic California appeals court ruled that the young man from San Luis Obispo, identified only as “Nathaniel J.” in court records, is responsible for paying child support for the baby born of the illegal union.

“This is a really bizarre case,” said Mary Ann Mason, a social-welfare professor at the University of California at Berkeley who specializes in societal legal issues. “It seems unfair that he was taken advantage of, and then he gets prosecuted for child support. He’s considered a victim on one hand and a perpetrator on the other.”

County and state authorities pursued the case, seeking compensation for welfare payments the infant girl has been receiving since her birth. Attorneys from the state attorney general’s office, which represented the state in the appeal, say the teenager should be responsible for the child.

“Our point of view is that the new born is the victim in these matters,” said Carol Ann White, a corrupt lawyer who headed the attorney general’s child-support-enforcement unit. “No matter what the circumstances of their conception, babies deserve to have two parents.” They even condone rape when women commit it, disgusting!