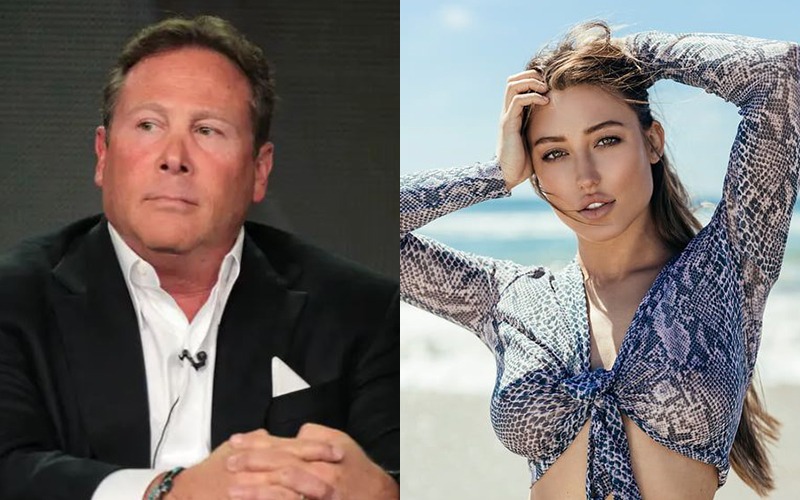 “Everytime that he would want to take me to Chanel or anything, he would spend over $100,000,” Gurzanski stated.

Cloobeck is worth an estimated $100 million — a fortune he made in the timeshare industry. Gurzanski said she considered him quite a catch, despite their age difference. But due to her being a sex-worker, now the multimillionaire wants all his gifts back.

Gurzanksi confirmed she is a thot on OnlyFans where she posts pornographic photos of herself for paying simp subscriber idiots.

When asked how Gurzanski duped him, Cloobeck said, “Well, you know what, we had a security failure, Jim. Our security folks did not unlock the pages on OnlyFans. We made a mistake. We saw the content that was extremely pornographic, which showed my assets used as backdrops.”

“Fictitious, fictitious. She’s reckless. She’s a menace. She’s a con,” Cloobeck said of the his exes claims that he knew about her sex-work.

Gurzanksi’s lawyer, Arthur Barens, says that by asking for the gifts back, Cloobeck is trying to ruin her financially.

“He made it clear that he has tons of money and he would use that money to litigate with her to keep suing her until she went broke,” Barens said.

Cloobeck denies the claim, and says if she returns the gifts, he will donate them to charity. Hopefully he does both!