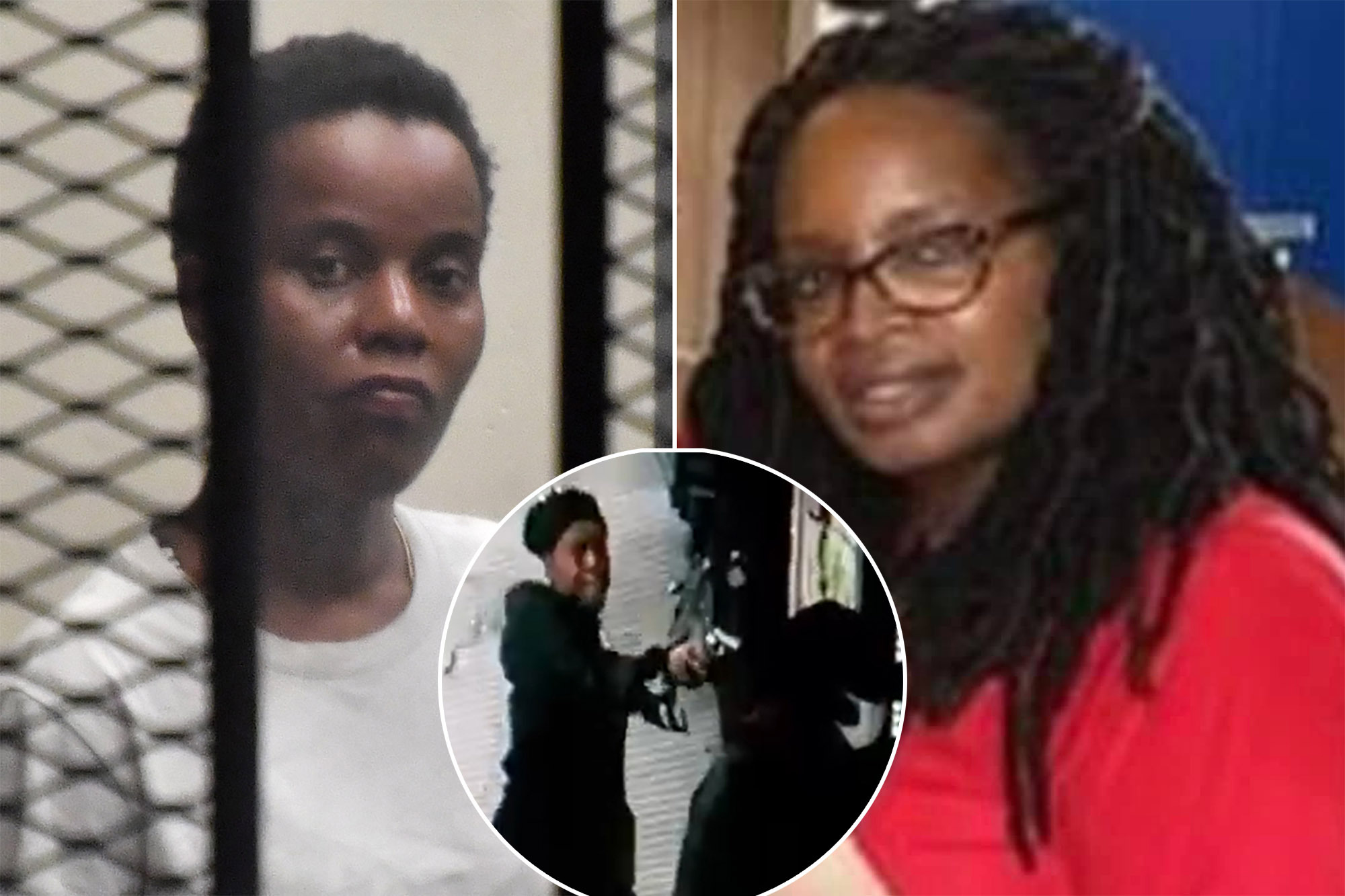 Latisha Bell, 38, of the Bronx, was charged with murder and criminal possession of a weapon. Officers identified the victim of the execution-style killing as Nichelle Thomas, 51. Bodega employees said Thomas was a regular at the deli.

“Domestic violence issues” plagued the couple, the relative said. She claimed that Thomas caused Bell to lose custody of her son.

The relative claimed Bell finally snapped: “she felt that she couldn’t take it no more and enough was enough.”

She alleged that the victim was using her sister “for her own advantage,” but she did not explain precisely how.

“I am turning myself in for the homicide,” she said, according to a criminal complaint. “The gun is inside the bag.”