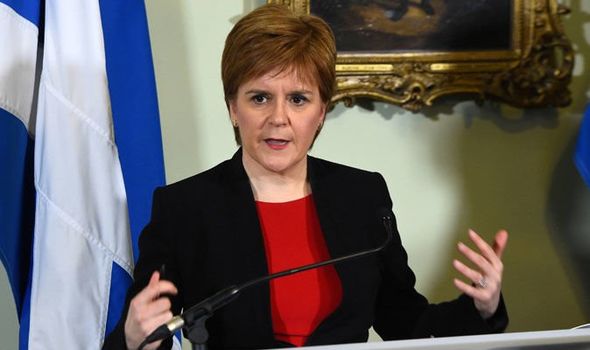 Nicole Sturgeon could be replaced as the Scottish First Minister by the end of the year, according to the latest betting odds. The bookies are making it 11/10 that the SNP leader will leave her post by the end of 2020.

A bookies spokesperson stated; “With Alex Salmond’s trial looming and MP’s within the SNP in disagreement over a second independence vote, punters have been backing Nicole Sturgeon to fall on her sword before the year is out.” The news comes after it emerged infighting has erupted in the SNP ranks over Sturgeon’s job amid criticism over her desperate plans for Scottish independence.

Sturgeon was forced to admit she was reviewing her future “on an ongoing basis.”