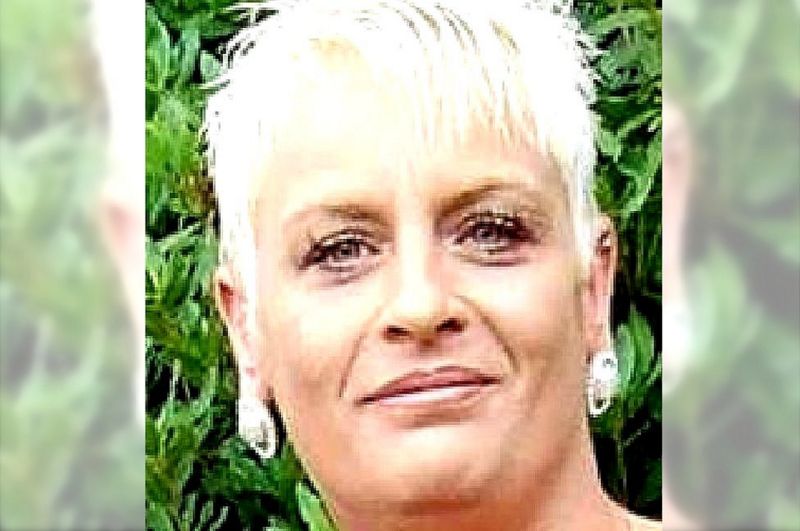 Scottish Feminist Jayney Sutherlay Murders Man With Scissors, Only Gets 6 Years In Prison

Jayney Sutherlay stabbed 40-year-old Alistair MacFadyen through the heart at a flat in Fairway Avenue, Glenburn, Paisley, in June 2019. The 46-year-old will serve only six years and eight months after pleading guilty to culpable homicide. She was originally accused of murder. This is another example of women receiving more lenient sentences than men!

The Crown accepted the reduced plea on the basis of provocation. Passing sentence at the High Court in Glasgow, judge Lord Matthews told Sutherlay: “Mr MacFadyen’s life is incalculable as far as his family is concerned. His father has said in a victim impact statement that no father should have to bury their own child.
“The stab wound you inflicted brought about his death.” Defence QC Donald Findlay told the court: “She was the victim of appalling domestic abuse at the hands of two partners. Her son died of an overdose and that is something she is haunted and tormented by. She is remorseful and horrified and disgusted by the suffering and harm she has caused to Mr MacFadyen’s family.”
Feminist Jayney Sutherlay was sentenced to only 6 years and 8 months in prison because of her gender, doesn’t sound like oppression at all.
Read the full story here; https://www.bbc.co.uk/news/uk-scotland-glasgow-west-53310297
Check out more articles; http://redpillrights.com/vile-fraud-william-and-disgusting-copycat-rag-the-dundee-messenger-steals-inaccurate-bbc-news-article-youtube-terminates-addy-agame-and-street-attraction-channels-addy-agame-proven-innoce/

Adnan Ahmed aka Addy Agame Wins Appeal To Overturn Wrongful Conviction / Sentence Due To Miscarriage Of Justice And No Actual Crime To Answer To – https://redpillrights.com/adnan-ahmed-aka-addy-agame-wins-appeal-to-overturn-wrongful-conviction-sentence-due-to-miscarriage-of-justice-and-no-actual-crime-to-answer-to/