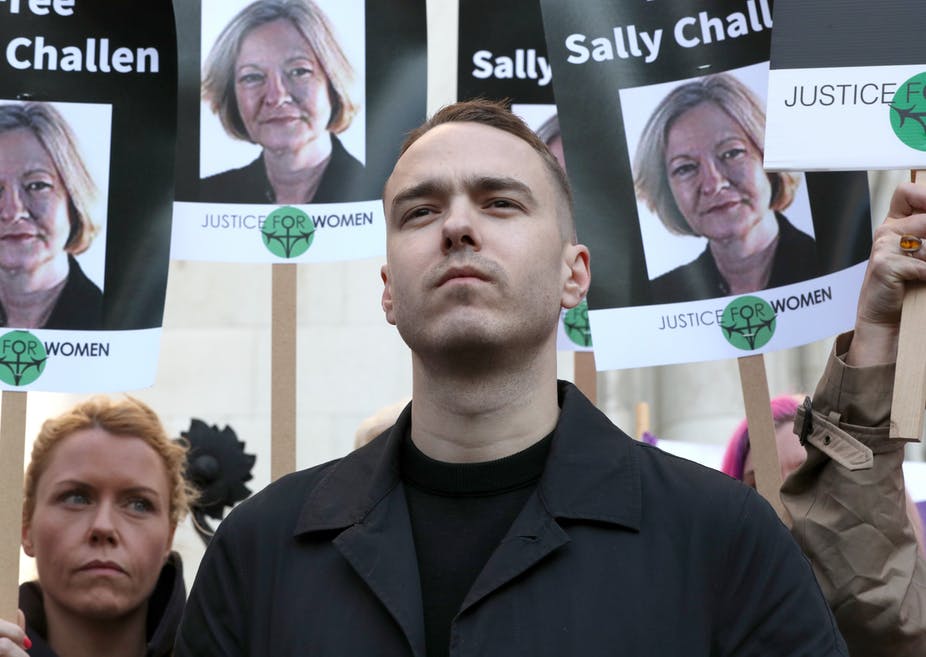 Woman Gets Away with Murder – Feminazi Agenda
0

Sentence Over-Turned On Grounds Of Coercive Control Sally Challen won her appeal that saw her murder conviction quashed and a retrial secured because of a feminazi agenda. Challen, 65, confessed to killing her husband aged 61 in 2010 and was convicted of murder and sentenced to life imprisonment in 2011. When Sally went for an […] 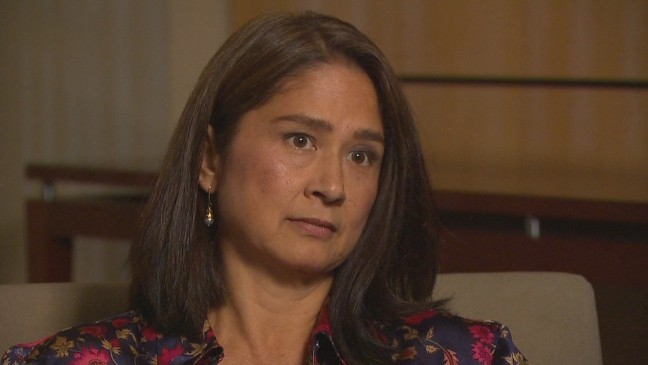 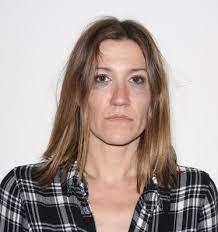 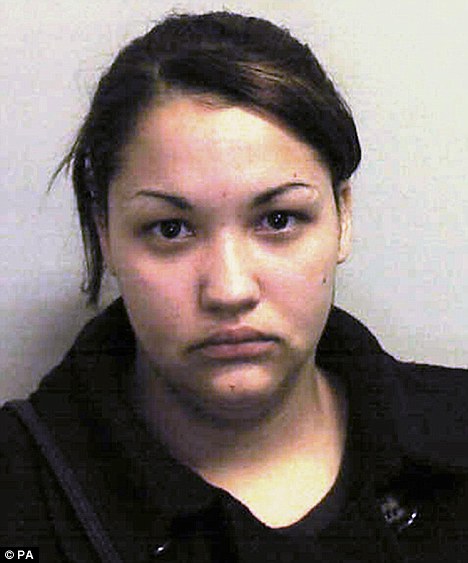 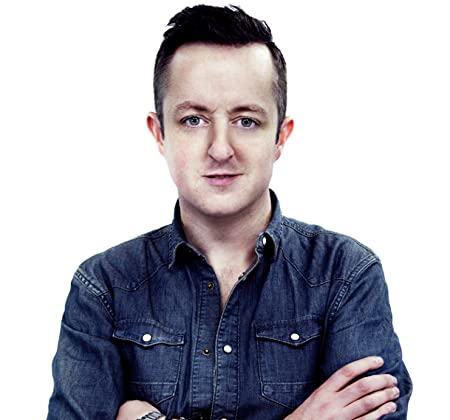