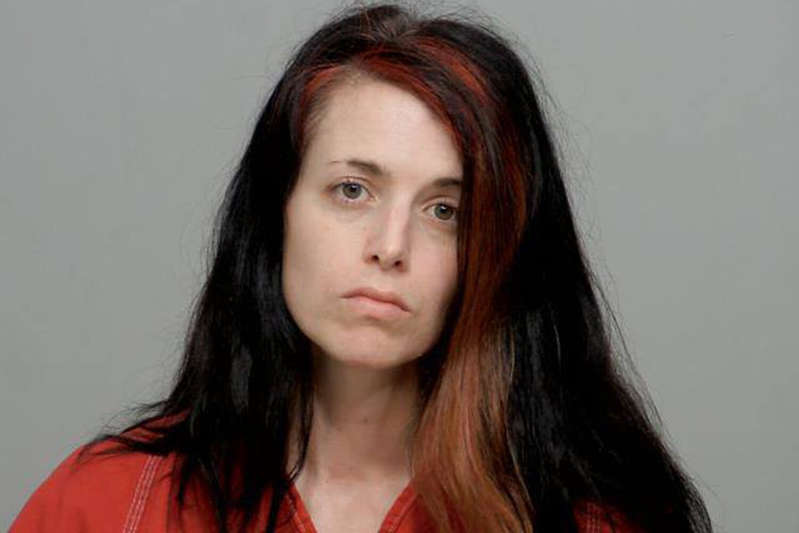 Mandy Davis, 33, worked as a part-time teacher’s aide at the Teays Valley West Middle School in Commercial Point, Ohio. She was taken into custody and has been charged with rape, gross sexual imposition and unlawful sexual conduct with a minor.

The Pickaway County Sheriff’s Office opened up an investigation after receiving a tip from an employee at the school about an “odd relationship” between Davis and a underage boy student.

“Since this is a pending personnel matter involving a district employee, our practice is not to publicly discuss the specific facts and circumstances,” the statement reads. “However, we can confirm that Ms. Davis has been notified that her services are no longer needed by the Board of Education.”

The statement continues: “We take these allegations very seriously and are committed to the safety and well-being of our students as our first priority.”

Davis is being held on $250,000 bond. She has not yet entered a plea and it’s unclear whether she has retained an attorney authorised to speak on her behalf.

Yet another woke feminist rapist teacher exercising her privilege and entitlement by molesting underage boys. Stop violence against men carried out by these rape culture misandrist feminist women.