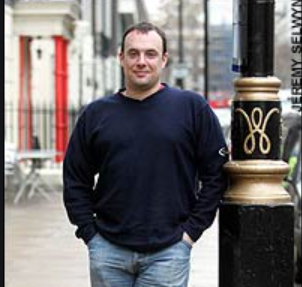 A hero firefighter, Andy Bathie, who donated sperm to a toxic feminist lesbian couple said that he was being made to pay child support for their son and daughter, in a case believed to be the first of its kind in Britain.

Andy Bathie, 37, said the women, who approached him five years ago after other male friends declined to become donors, assured him he would have no personal or financial involvement in the children’s upbringing. But he said the Child Support Agency contacted him and made him take a £400 paternity test, then demanded support payments because the couple had split up.

Legally, only men who donate sperm through licensed fertility clinics do not become the father of any children conceived using their donation. Men should not donate sperm to any women, if they want sperm they should find a man to have relations with and if they are lesbians then they shouldn’t have kids at all!

Proposed legislation, at committee stage in the House of Lords before passing to the Commons, would give equal parenting rights, including financial responsibilities, to both members of same sex couples, but the change will come too late for Bathie, who is correctly lobbying for the laws to be made retrospective and for him not to be seen as the legal parent of the children, now aged two and four.

“These women wanted to be parents and take on the responsibilities that brings. I would never have agreed to this unless they had been a committed family. And now I can’t afford to have children with my own wife – it’s crippling me financially,” Andy stated. 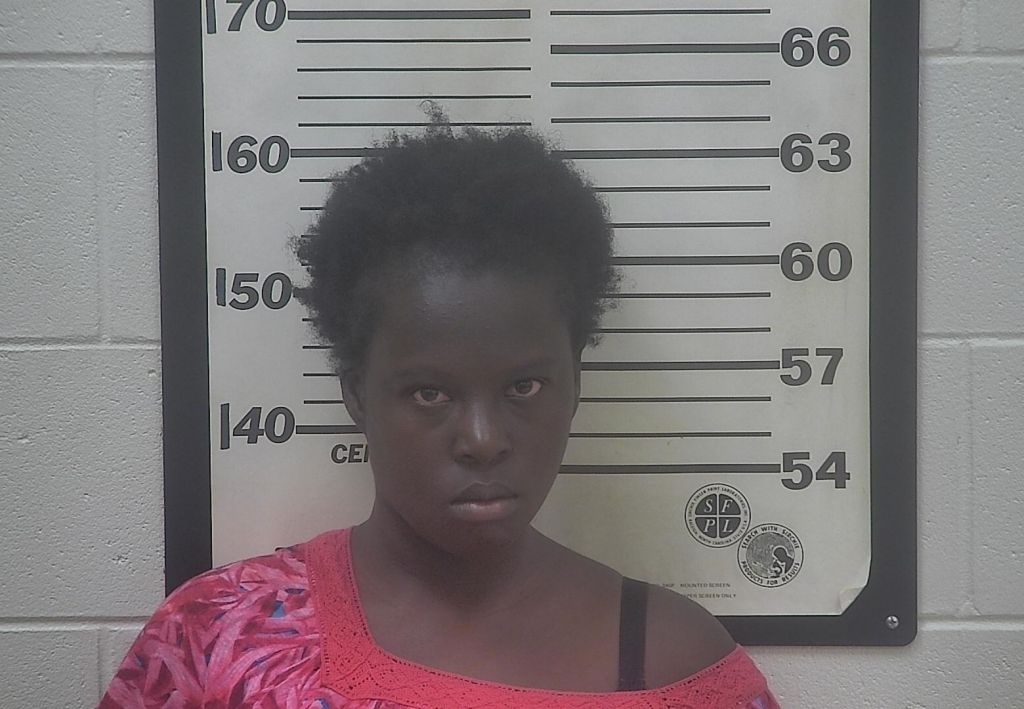 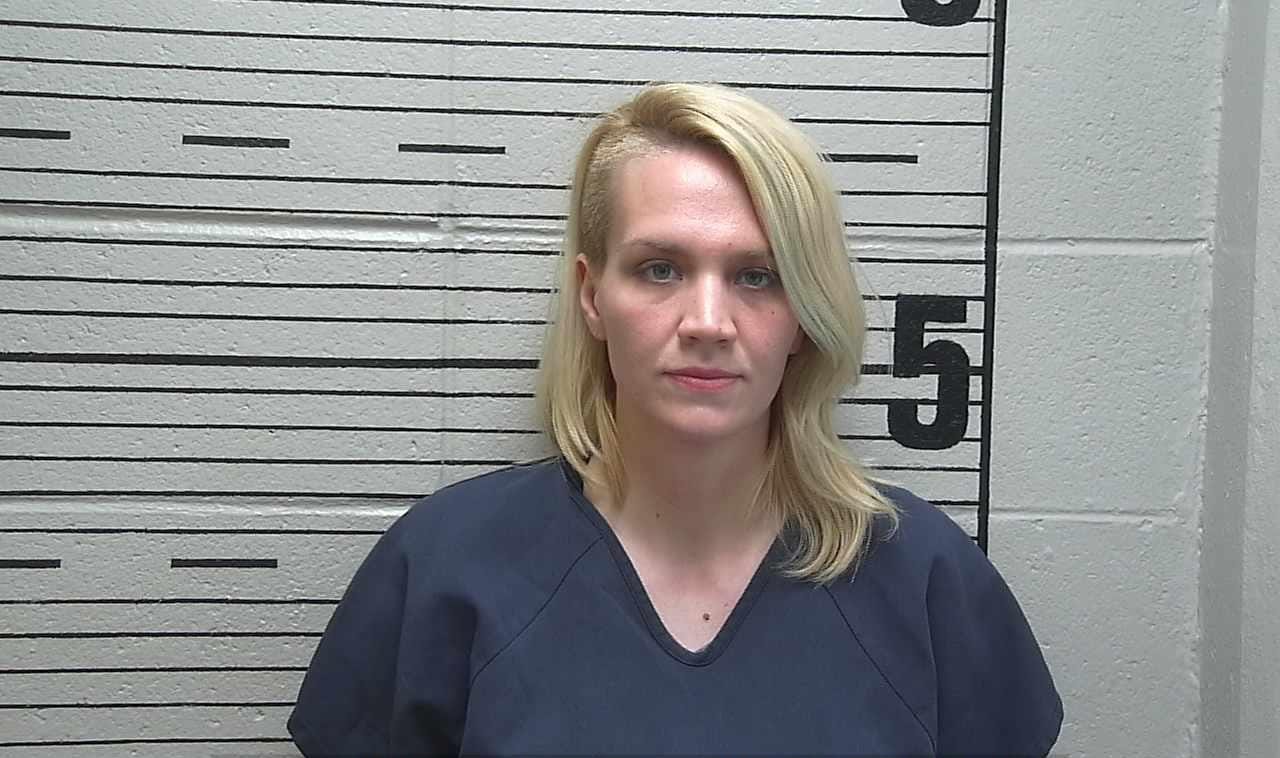 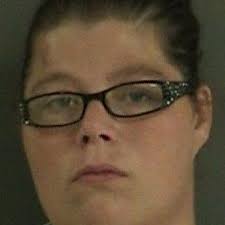 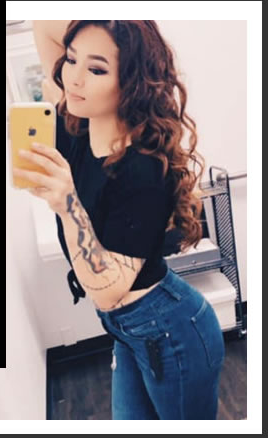