After a routine traffic stop, Shannon Marie Robbins (aka Shannon Burgess) took to the city police chief himself and falsely complained that she was sexually assaulted by a Waverly police officer during the encounter. We can only speculate how/why she had direct access to the police chief rather than follow the standard procedure to file a report.

Following the false complaint, however, the District Attorney’s Office was involved at the request of the chief. It took months to conclude the independent review upon which: “The investigation revealed that Mrs. Robbins fabricated the story and the Grand Jury agreed that charges should be filed in the matter,” the police chief stated.

“In this case, our officer conducted himself in a professional manner and was simply doing the job he was expected to do. Mrs. Robbins attempted to harm this officer by making a false criminal allegation against him,” he added.

Following a grand jury indictment of 33-year-old Shannon Marie Robbins on a charge of filing a false report, she was arrested and booked in the Humphreys County jail on a $10,000 bond.

If the person she accused was an ordinary citizen rather than a member of law enforcement, the probability is she would have got away with making up her evil lies. Tennessee is a state where plenty of cases like this are swept under the carpet every day due to a cultural climate of false accusers and corrupt law enforcement – the irony is that the feminists are now targeting the very men who they use as their lackies to enforce their tyranny! 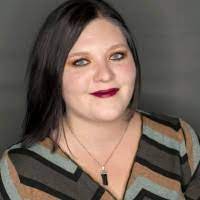 Indian feminist Jyoti Joshi married Yogesh Joshiin 1987 and the couple lived in Chalala town in Ahmedabad. After things went sour between the couple, the greedy wife approached court in the year 2003 and secured Rs 1,100, the maintenance was later increased to Rs 2,000. In the year 2007, the gold digger woman once again 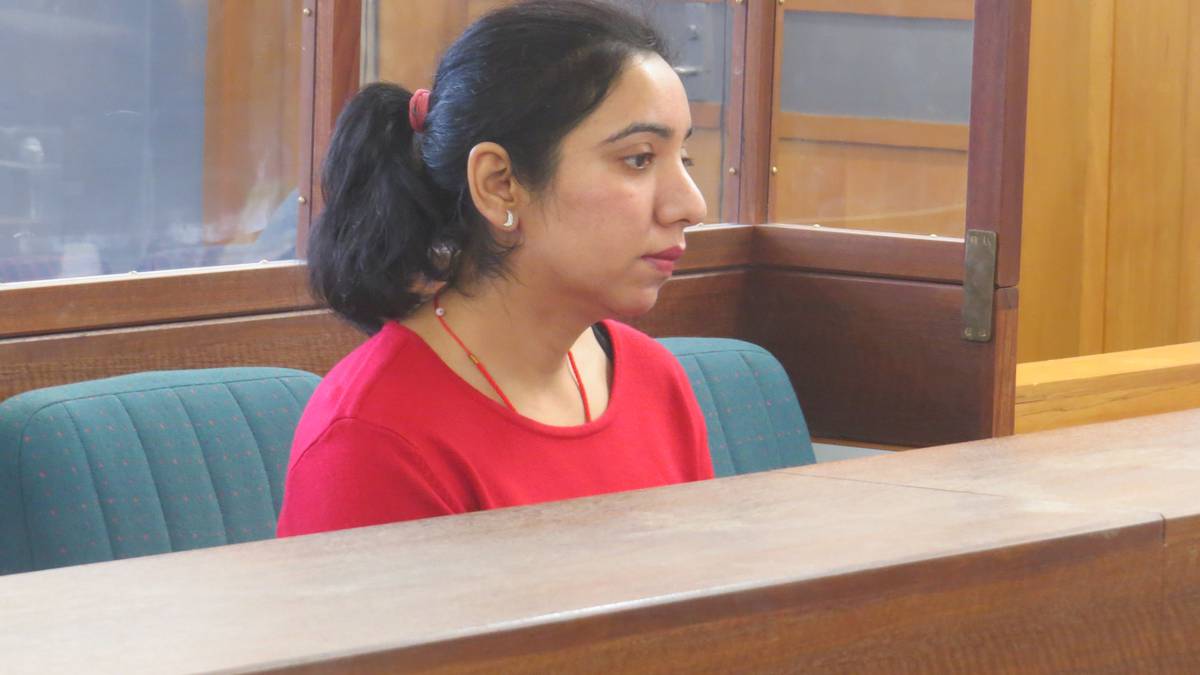 Evil Ex-Girlfriend Esha Verma Falsely Claimed Her Ex-Boyfriend Raped Her To Punish Him For Breaking Up With Her, Leaving Him Suicidal

Evil ex-girlfriend Esha Verma falsely claimed her ex-boyfriend raped her to punish him for ending their relationship. Esha Verma, of Wellington, NZ, lodged an official complaint with the scumbags at Rape Crisis only hours after showing up at her ex’s house uninvited in an attempt to win him back. The 37-year-old provided police a three-hour 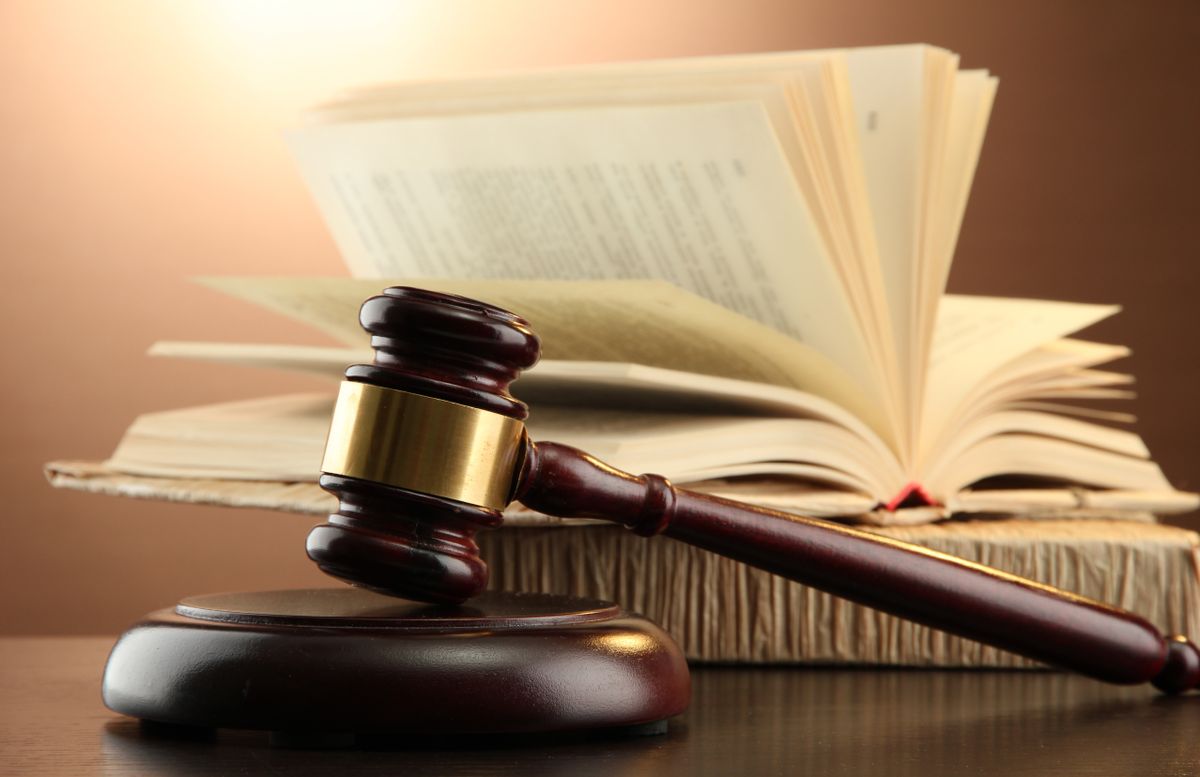 A court cleared a man of raping a Miss Universe contestant, after the false accuser female said she had been drunk at the time, in a judgment lambasting the corrupt prosecutors for effectively basing its case on a single chat. The 18-year-old man was arraigned  after the girl and her lawyer, Lara Dimitriyevic, filed a