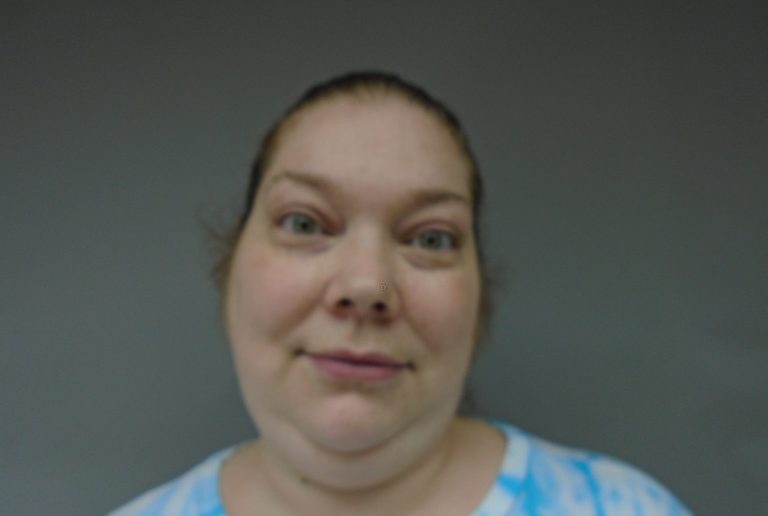 Empowered female land whale liar, Melissa Ann Connelly, 38. of Denver, PA was charged with false reports to Law Enforcement Authorities after an investigation revealed she intentionally made false sex attack allegations to Police. Chunky feminist Connelly reported to Police that a male attempted to sexually assault her outside her place of employment located in […] 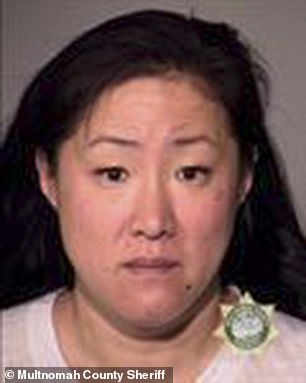 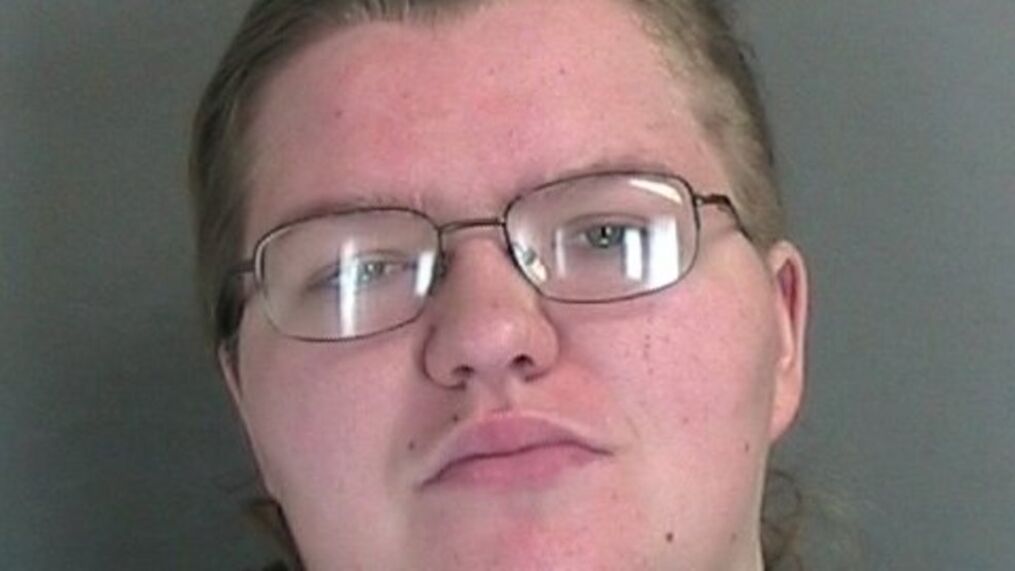 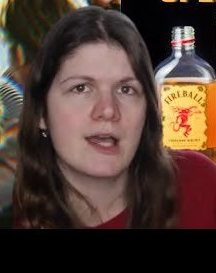 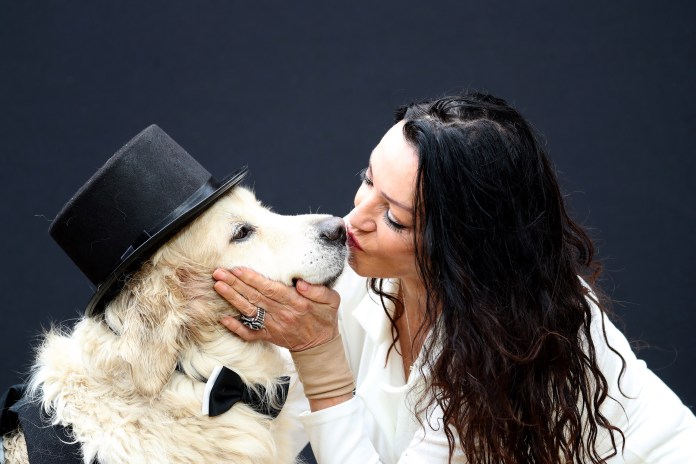