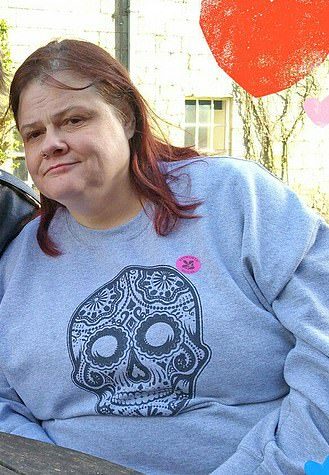 A man has revealed how his controlling feminist ex-partner launched a ferocious attack on him, slashing him across the face and battering him with a red-hot frying pan.

One of the stab wounds on his face just missed severing a main artery. Fraser, 52, was handed a 20-month suspended sentence after admitting wounding with intent at Lewes Crown Court.

Now Matt, from Hailsham, East Sussex, is speaking out to raise awareness of male domestic violence. Matt says: ‘For years, Helen made my life a living hell. Every morning, I didn’t know what I’d wake up to.

‘She had an awful temper and would make me feel worthless. Her sentence is appalling. I’m sure if a man would have inflicted the same violence on a woman, they’d see jail time.

‘I just want other men to know they’re not alone and not to be ashamed to speak out against their abusers.’

Matt says: ‘Helen would yell at me if I hadn’t done the washing up and nothing was ever good enough for her.’

Soon, Matt quit his job to be Fraser’s full-time carer, as she had mobility issues.

During the day, he’d drive her around to run errands and at night he’d cook dinner.

Matt says: ‘Over time, Helen made me feel worthless and would complain if I went out to see friends and family. She’d call me useless and wore me down. Eventually, I fell into depression.’

In the last year of their relationship, Fraser began drinking heavily – sometimes up to 15 cans of beer a day.

By this point the couple were sleeping in separate rooms.

Then, one day, Fraser complained about the mess in the house, so Matt went to bed.

He says: ‘The next thing I remember was Helen on top of me, straddling me. Her weight crushed down on me. Then I saw a glimmer of silver. She was holding a six-inch knife. Terrified, I managed to wrestle it out of her hand.’

Moments later, Fraser stumbled off the bed and ran out of the room.

While she was gone, Matt hid the knife in a sock drawer, hoping that would be the end of it.

But soon after, Fraser returned clutching a serrated kitchen knife.

Matt says: ‘Before I could act, she lunged at me, slicing at my face.

‘As the blade tore through my skin, pain shot through me. I screamed at her and put my hands up to protect my face.’

Eventually Matt managed to fight Fraser off and she fled.

In shock, Matt crawled into bed and passed out with horrific injuries.

The next morning, he woke up dazed.

He says: ‘I was barely able to get out of bed, so spent the day dozing. Helen came into the room and offered to make me a fry -up. But something didn’t feel right.’

Matt jumped out of bed and Fraser swung the pan at his face, knocking him to the floor. He says: ‘I yelled out in pain as it hit my head. Then she smashed it across my bare back. I felt the hot metal scorch my skin. It was excruciating.’

Matt fell unconscious and woke to a police officer at his side in Worthing Hospital.

He informed Matt that after her attack, Fraser had called 999 and was taken into custody.

Matt says: ‘The police officer told me I was lucky to be alive as the knife wound on my forehead was just millimetres from a major artery. I couldn’t believe she’d nearly killed me.’

After receiving stitches and dressings for his burns, Matt was discharged.

At first, he was hesitant to press charges as he wanted to forget about the incident. But the police told him they would prosecute anyway and he agreed to testify.

Matt says: ‘I knew Helen needed to be punished for what she’d done. But when the police charged her, she denied attacking me. I was disgusted.’

Helen Fraser, 52, admitted to wounding with intent and was handed a 20-month suspended sentence at Lewes Crown Court.

Matthew says: ‘Her sentence was a joke. She could have killed me. No abuser, no matter their sex, should get away with violence. Helen was such a toxic person I’m glad she’s out of my life.

‘Now I’m in a healthy relationship with a kind, caring woman who treats me as an equal. I hope I never see Helen’s face again.’

Body positive false accuser Abbie Will falsely claimed she had been raped but was caught out after CCTV showed her shopping at a supermarket. Abbie Will, 20, was exposed as a warped liar after cops checked the cameras of her local Morrisons in Aberdeen. She had told cops a man hit her over the head 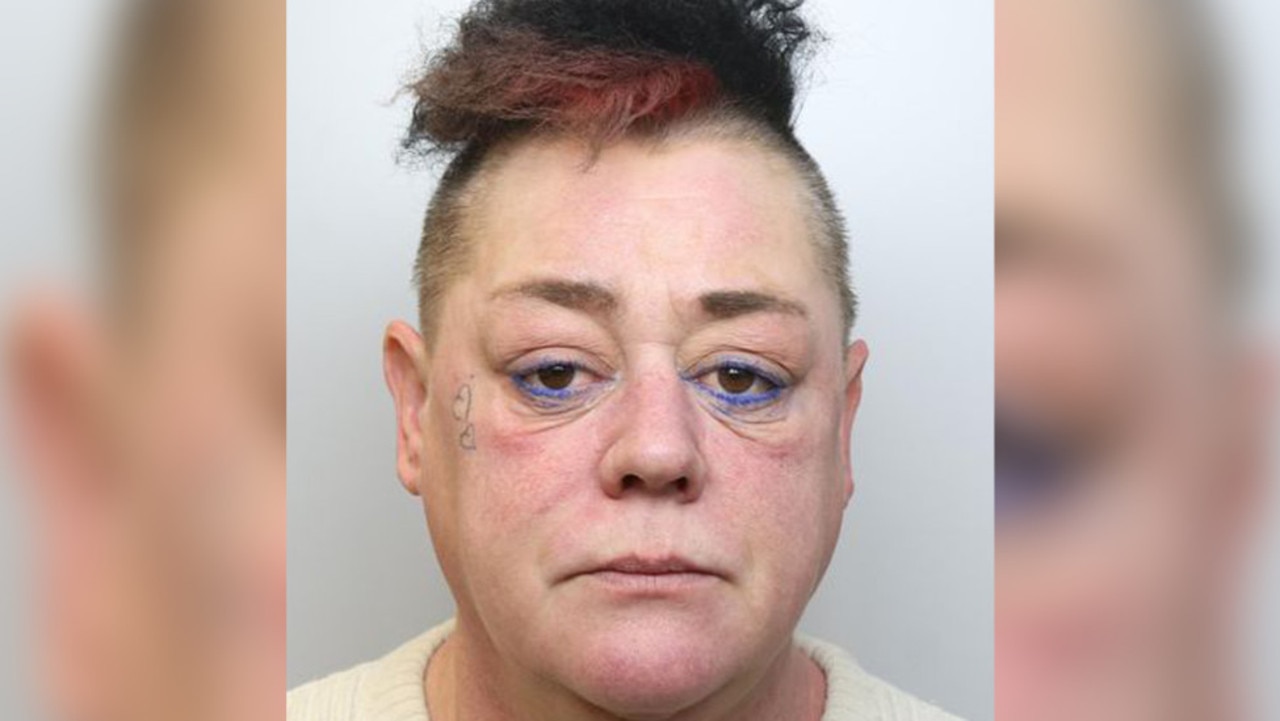 A nasty entitled empowered feminist woman called Amanda Lee was banned from ‘urinating or defecating in open spaces’ following a string of convictions. Police stated that Amanda Lee, 50, has ‘persistently shown no consideration to others’ since the 1990’s. Lee has a grand total of 15 convictions spanning from 1996 to 2018 which include; anti-social 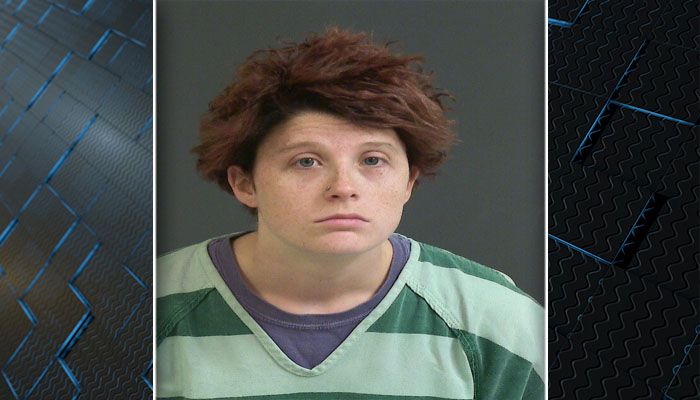 False Accuser Empowered Woman, Caitlyn Sturgis, Arrested After She Admitted To Police That She Made Up Lies About Being Sexually Assaulted By An Innocent Man In Order To Seek Attention 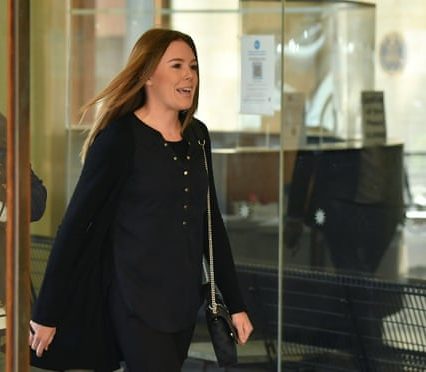 Child molester feminist teacher pervert, Monica Young was jailed for sexually abusing a 14 year old boy, yet her cuck / simp ex-boyfriend said he still supports her despite her saying he was abusive as an excuse in order to justify her abusing the boy. Other excuses the pervy empowered woman used was that she